Following on from the information regarding a possible leak for Games with Gold May 2016, we now switch our attention to the other side of the pond with what could be a massive PS Plus May 2016 leak as well.

You can argue that Sony is under pressure right now with their PS Plus subscription offerings, with Microsoft having clearly offered a better quality of games since the start of the year.

This could though, be set to change as the big rumor going around on social media over the last 24 hours is that Watch Dogs may be the game offered. 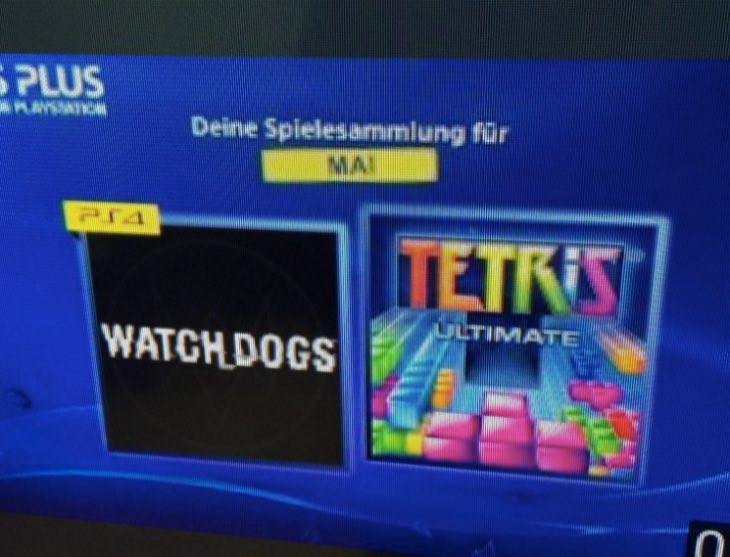 Remember that game? It was once touted as the next big thing in the same breath as Grand Theft Auto, with Ubisoft incorporating hacking elements into the popular open world exploration genre.

Nothing is confirmed yet, but we have seen time and time again that early leaks from foreign region PS Stores often reveal the information ahead of schedule.

This particular leak has come from the German PlayStation Store and also reveals that Tetris Ultimate may be the other free game for PlayStation Plus May 2016.

Next month’s selection are due to go live on Tuesday May 3, so we could get a confirmation from Sony before the end of the week.

What are your thoughts on Watch Dogs potentially being offered – would this silence the critics in a big way, given this was a $60 game not too long ago?