Now is the time when we look ahead to the free games for PS Plus 2016 on PS4 and PS3, with many fans believing that Sony needs to do a lot more for paid subscribers after watching Microsoft offer a better selection so far in 2016.

All fans want to see is a ‘AAA’ game, or a game that would help to justify the costs of their ongoing subscription. Despite the fact that some of the smaller indie games turn out to be amazing, there is still no pleasing of those who just want Sony to compete with Microsoft.

So with this in mind, what can we expect to see from the PS Plus May 2016 list of free games? As far as we’re aware, there has not be any leaks yet so we don’t have any hints on what could be coming. 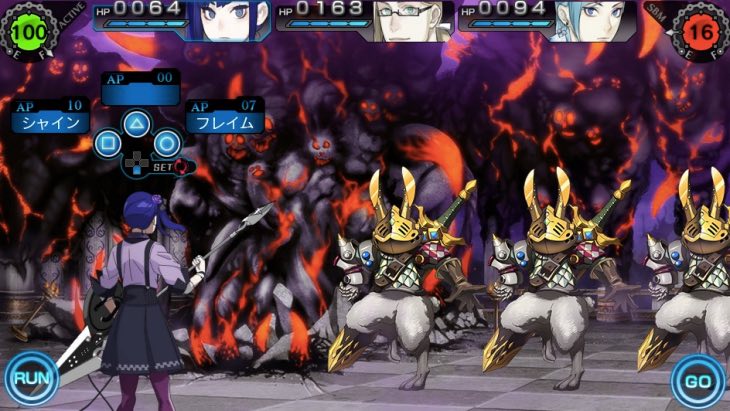 We know that the games will be live on Tuesday May 3, so we still have a few weeks of rumors to go until then. It’s no secret that Microsoft has been offering solid games for a numbers now, so how can Sony react in your opinion?

It’s fair to say that fans won’t be expecting the likes of Knack any more after so many months have passed without this exclusive being offered.

We know that Battleborn is due out on May 3, the same day as PS Plus May but we doubt there’s any chance of this popular game being available for free – especially given the success of the current beta that everyone is loving at the moment.

Let us know what you want to see for PS Plus next month. Nobody wants to admit it, but has Microsoft been putting Sony to shame in the free games department?