It has taken longer than expected, but finally we can now bring you the confirmed PS Plus March free games on PS4. This month is going to be an interesting one, with Sony offering as many as four games compared to the single ‘AAA’ title that Microsoft is offering on Xbox One Games with Gold.

Without further ado, we can confirm that the two main games on PS4 this month are Oddworld: New n Tasty and Valiant Hearts: The Great War.

The big twist is that the two free PS Vita games are OlliOlli2 and Counterspy, with both games qualifying for Sony’s Cross Buy incentive.

This means that when you download on PS Vita, you can also get the games on PS4 as well which means that in theory there are a total of four games arriving on PS4 this month. 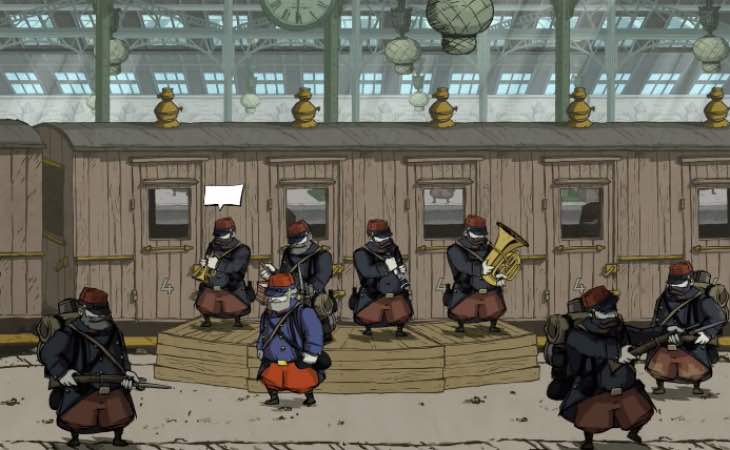 That’s a pretty good deal on the whole and let’s not forget that these are games that are available for free and Oddworld especially is a great little game that we think you’ll enjoy.

Does it essentially mean that Microsoft has ‘won’ though for March? Offering Rayman Legends for free is a big deal and we can already see feedback on social media on how Microsoft now has the best deal for March.

Let us know what you think about the conclusion to March’s free games on both platforms and whether you are happy as a PS4 owner to get these four smaller games, as opposed to a ‘AAA’ game such as Rayman Legends on Xbox One.