We are closing in on the next list of free games for PS Plus March 2017 on PS4 and PS3. We can remind you of the exact release date when these games will be out and also tell you the game which appears to be top of the pile in terms of PS Plus March 2017 predictions.

So far, Sony has not revealed the official PS Plus lineup for March 2017 but we know that the release date for the new games will be on Tuesday March 2.

This will be welcome news for fans as they won’t have to wait an extra week as they did in February thanks to the layout of the calendar for March.

As we wait for the first leaks to pour in, we can see that many of you are demanding that Stardew Valley be added as the main game for PS4 next month. 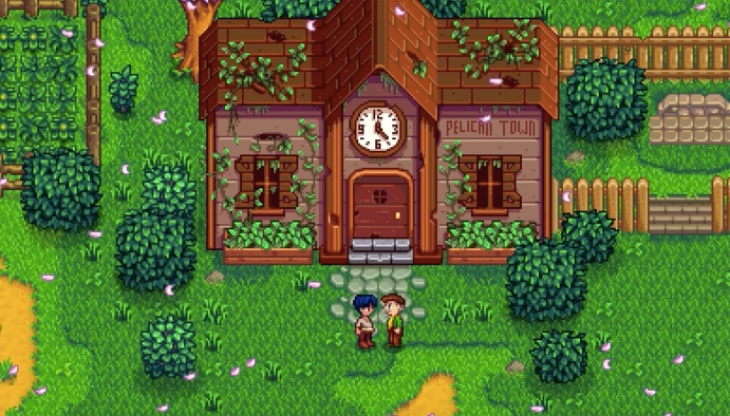 The farming simulator has been out on PS4 since December 2016 but has gone on to receive rave reviews and currently holds an 86 Metascore from critics on Metacritic and a very pleasing 8.2 score from users which is really good.

With Stardew Valley being as popular as say Rocket League, is it really in contention to be given away for free though? Some other predictions that we have seen this week include the likes of Ratchet and Clank, Killzone Shadow Fall and Middle Earth Shadow of Mordor.

We would personally be very happy with any of these games, but do you agree that Stardew Valley is the one that you really want to see?

We’ve let you know once we have any leaks to share or an official update from Sony. In the meantime, give us your last minute Playstation Plus March 2017 predictions below and let’s see who ends up being correct!