For those that missed it, we now have a quick heads-up for you on the confirmed list of free games for PS Plus March 2016 on PS4 and PS3.

Also arriving is Galak-Z on PS4, while PS3 owners will get Super Stardust HD and The Last Guy for free throughout March – you can get a preview look at all four games in the lineup gameplay video below. 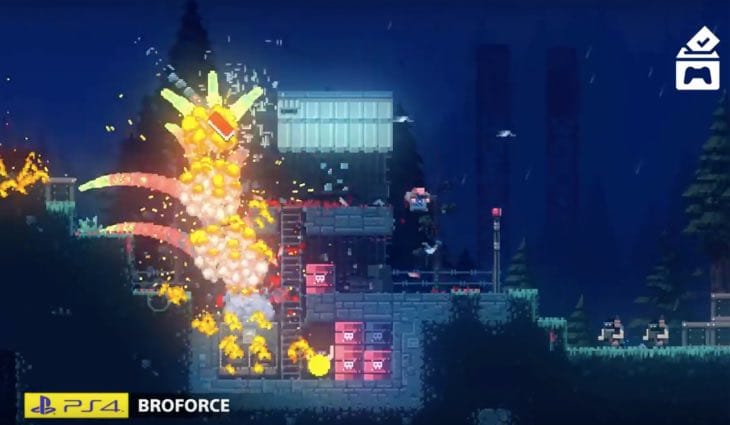 Once again though, take a look at the like vs dislike count on YouTube – it appears that the majority are not happy with Sony’s offering though, what do you say about this?

Let us know as a paying subscriber what you think of the March 2016 PlayStation Plus lineup and if you are happy to keep subscribing this year.