We are literally hours away from the PS Plus March 2015 free games announcement by Sony. As this is the last week of February, Sony will definitely reveal the PS Plus March lineup by the end of the week and we now know that Helldivers won’t be included.

Helldivers was one of the rumored games on PS4, as it was already scheduled to be launched on March 3. However, the developers of the game have confirmed in a Reddit AMA that their game won’t be part of Sony’s lineup next month.

That’s exciting as it means that we have two brand new games coming to PS4 that so far haven’t been leaked yet. We told you hours ago that the Xbox One game for March Games with Gold was rumored to be Rayman Legends – that has now been confirmed by Microsoft. 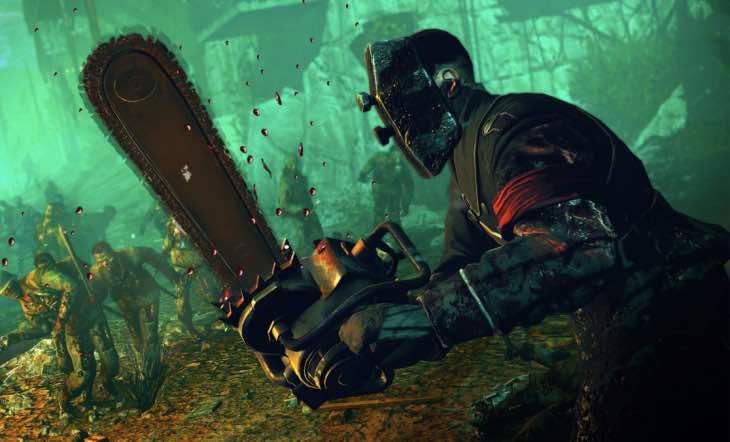 By our account, we make that the first AAA game that Microsoft has offered on Xbox One to date and it means that the pressure is now on Sony to counter-attack with some great games of their own.

It can only mean a win win situation for PS Plus subscribers of course, so we await the final confirmation with great excitement.