Sony has finally given gamers the information they have been waiting for, with the PS Plus June 2017 lineup now confirmed on PS4.

We know now that for June, the free games on PS4 will be Life is Strange and Killing Floor 2. It is interesting to note that it was actually leaked by PlayStation Turkey on Twitter, so we haven’t had an official confirmation from US and EU channels yet.

It is safe to say though that these two games are confirmed on PS4, while we also hear that Gran Turismo 6 and Battlefield Bad Company 2 are coming on PS3 – take that with a pinch of salt though until we hear more.

Life is Strange is a very good game with Season 1 proving to be a must play title if you have never experienced it before – so good that Season 2 has recently been confirmed by the developers.

Killing Floor 2 is more of an unknown quantity though so we’re interested to hear what you think about it. 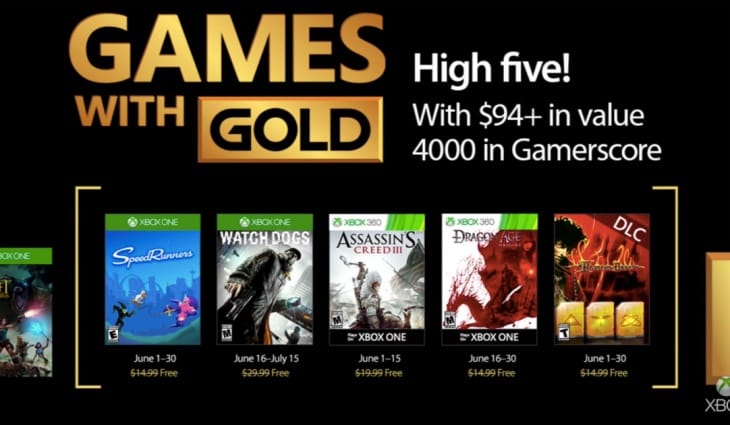 Which month wins in your opinion? Have your say below.