We don’t have long to find out what the free games are for PS Plus June 2017 on PS4 and PS3. As always, we have a heads-up on the release date for you and the PS Plus June 2017 predictions so far which fans have been having their say on.

Sony always leave it till the last minute to announce their games and it’s no secret that paying subscribers have been asking for a little bit more by way of quality lately after seeing Microsoft’s lineup on Xbox Games with Gold month on month.

For those that need to know when the next batch of games are out, this will be on Tuesday June 1, meaning that the announcement shouldn’t be too far off. 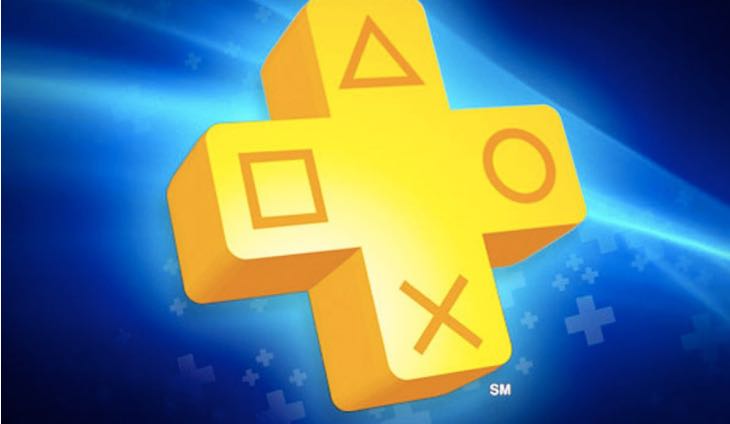 We would predict that Sony will confirm the PS Plus June 2017 free games by the end of the week so look out for the announcement either Thursday or Friday.

As for the predictions, you can see them over at Reddit here. Potential games include Game of Thrones Telltale, Evolve & Escapists, and Metrico plus Puddle to name a few.

Got a PlayStation Plus June 2017 prediction to throw into the mix? Come back later this week for the official confirmation.

Do you agree that the quality has been lacking lately from Sony?