The PS Plus June 2017 lineup had already leaked earlier this week thanks to PlayStation Turkey, but now we have 100% confirmation of the lineup and the free games on PS3 as well which will be coming.

Just to recap, the games on PS4 will be Killing Floor 2 and Life is Strange – an excellent game with all episodes included here for PS Plus members which is nice.

Also coming however is Abyss Odyssey and WRC 5: World Rally Championship on PS3. PS Vita owners will get Neon Chrome and Spy Chameleon, which are both playable on PS4 as crossbuy titles. 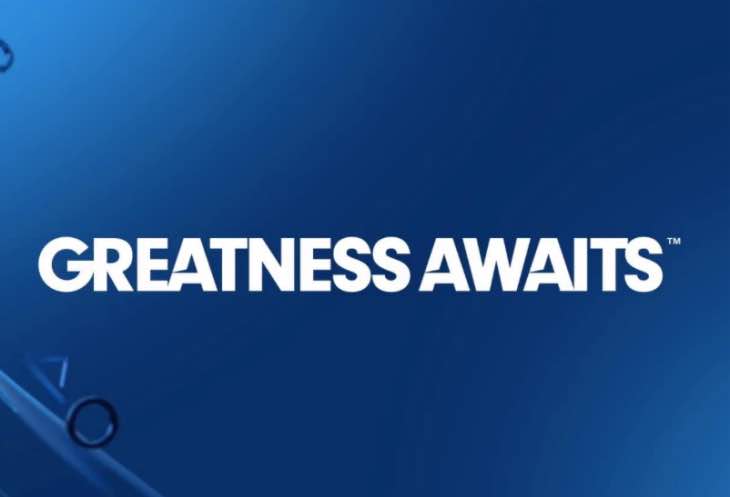 The PlayStation Blog has now uploaded the lineup teaser below which shows gameplay of both Killing Floor 2 and Life is Strange if you want to get an early preview.

So there we have it, are you happy with June’s lineup or not? It seems that subscribers are very happy on social media from what we have read so far!