We are closing in on the next free games for PS Plus June 2016 on PS4 and PS3. Sony had a very pleasing month for May after a ‘dry’ spell, by offering up Tropico 5 which we all recommend you get if you haven’t already.

As usual, Sony will be announcing when the PS Plus June 2016 games are out at the end of May with the new games themselves being available on June 7 which is the first Tuesday of the new month.

So far there has not been any leaks, but they always seem to happen via other regional PlayStation Stores so stay tuned to PR and we will tell you about them as and where they happen as soon as we get the info. 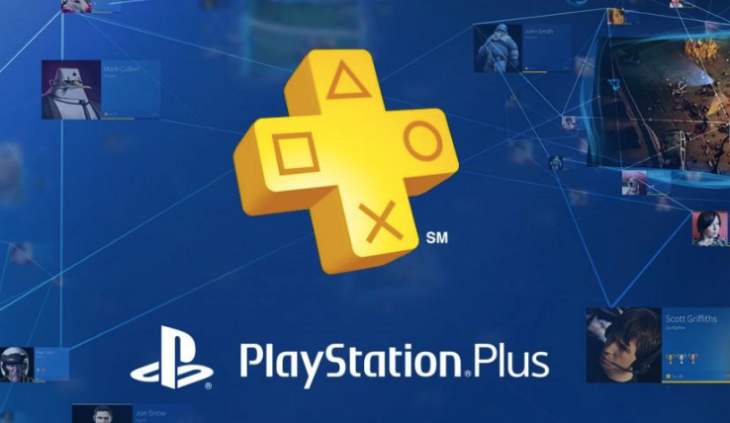 With that said, what would you personally like to see offered next on PS4 and PS3? Most will agree that Tropico 5 was a very good game to be given away for free, so what would top that in your opinion?

Do you think Sony will offer up an AAA game as it is a huge month for E3 32016 in the gaming calendar? No doubt they will have one eye on Microsoft’s announcement who always tend to reveal early so it will be exciting to see what happens.

We’ll do our part and let you know the minute we have an idea of what games are coming. Leave a comment below simply telling us what games you want to see for June and let’s see who ends up being right with PlayStation Plus June 2016 predictions!