We are approaching the middle of the month, so it is again time to start thinking about what Sony plans to offer as the PS Plus June 2015 free games on PS4 and PS3.

Next month is going to be extra special don’t forget, as it is the month in which the biggest event on the gaming calendar takes place – E3 2015.

Sony are again expected to put on a good show and we can see that PS4 owners are expecting to see a big game available for free, as part of the celebrations.

After all, we haven’t seen a so-called ‘AAA’ game since Injustice Gods Among Us was offered, so now does seem the perfect time to change that trend. 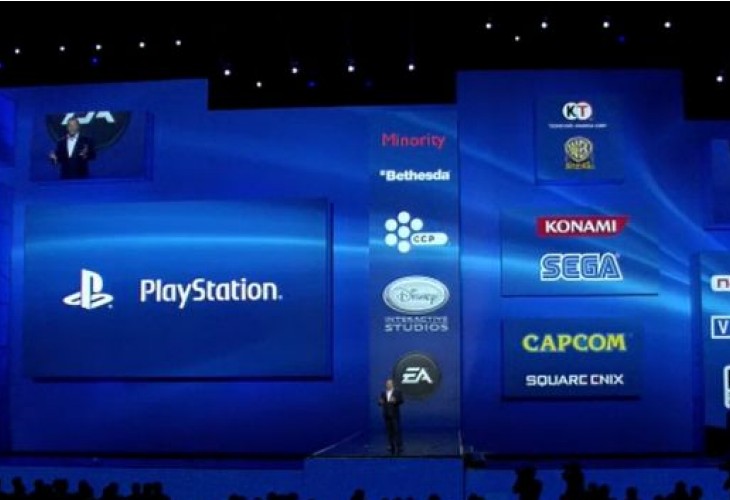 With Sony using E3 2015 to showcase their latest PlayStation games to customers, it also seems somewhat logical to advertise the PS Plus service on a whole too – by luring gamers into committing for another year.

A big way to help with that is by giving fans what they want with a major title for free in June. Some of these suggestions could include Killzone Shadow Fall, Knack and even Driveclub: PS Plus Edition.

We still think Octodad will be offered sooner or later too, so it will be interesting to see Sony’s thought process right now into what games they are planning to drop.

Do you agree that PS4 and PS3 owners deserve a ‘AAA’ title as it’s E3 month in June? If so, let us know the game you want to see the most on PS4 and PS3.