Sony has now confirmed the official lineup for PS Plus July 2016 on PS4 and PS3. We can also tell you that there’s an extra surprise bonus thrown in for PS4 users and it involves highly anticipated MOBA Paragon.

Without further ado, the free games on PlayStation Plus for July are Saints Row 4 Gat out of Hell and also Furi. PS3 users meanwhile can get their hands on Fat Princess and Call of Juarez: Bound in Blood. 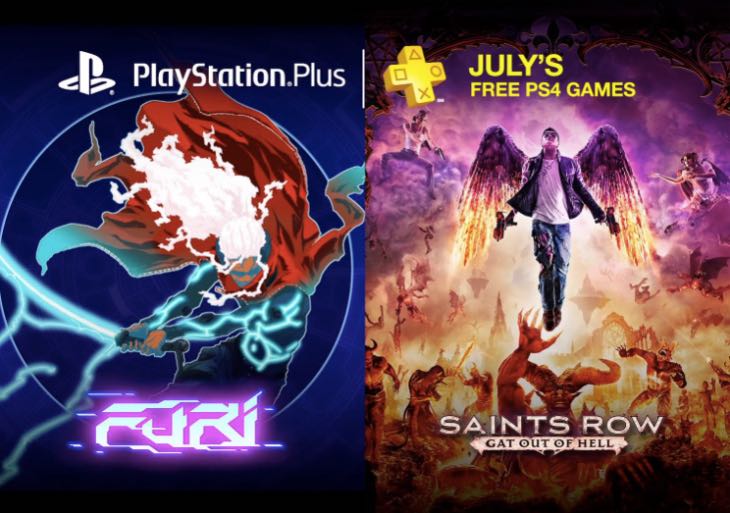 The big surprise is a free Paragon Starter Pack on PS4, for PS Plus members starting July 5. This pack is worth $40 according to Sony and gives you early access to the Paragon beta which usually costs money to enter.

Paragon will eventually be a free-to-play game, but with the Starter Pack you get extra items such as three Master Challenges for the heroes Gadget, Murdock, and Rampage. Doing these challenges can unlock skins, XP boosts, emotes, deck slots which will prepare you nicely for when the game is ready for its full launch. 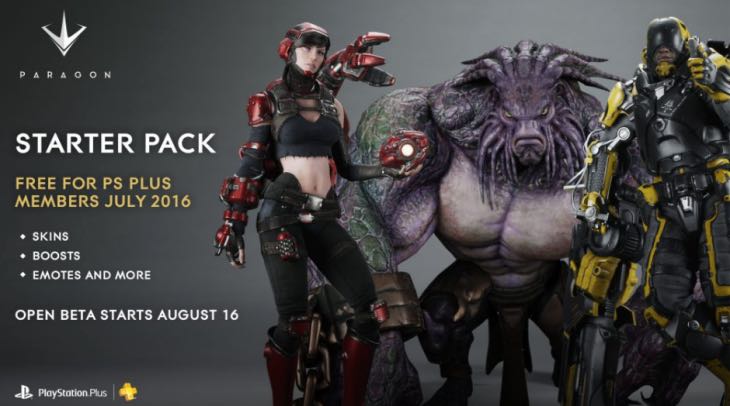 What are your thoughts on the lineup? Does Paragon make up for what others may see as a disappointing month overall?