It’s that time again when the PS Nation gets to look forward to another batch of free games on their system. Now, we take a look at the potential options with regards to the highly anticipated PS Plus July 2015 free games lineup on PS4 and PS3.

Sony had a great month in June, after deciding to giveaway Metal Gear Solid V: Ground Zeroes for free which made PS4 owners very happy.

Now as you can expect, gamers are very eager to find out what could be coming next and if Sony will be offering another big game again or go back to offering indie games.

Some of the titles that we have seen in PS Plus July 2015 predictions threads include the usual suspects Knack and Killzone Shadow Fall. 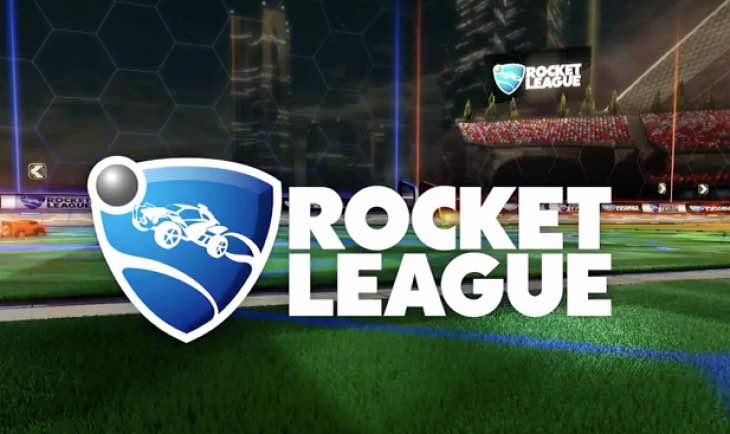 However, we’ve also seen a very high demand for Rocket League to be given away for free as well. This game is a multiplayer arcade racer, similar in the mould to Twisted Metal and even Street Racer’s soccer mode if you remember that back in the SNES days.

It’s worth noting that Rocket League’s release date on PS4 is already confirmed to be July 7. This also happens to be the first Tuesday of the month which is when new PS Plus content is usually live in the US with the Store update.

Could Rocket League be one of the free games? Don’t forget there’s also the possibility of Driveclub arriving too, with Evolution last saying that the game is now in its final development stages.

As we wait for more rumors and leaks to arrive over the next few weeks – let us know your own predictions on what you would love to see for the free games for PS Plus July 2015 on PS4 and PS3.