The PlayStation Plus July 2014 free PS4 games have been revealed early thanks to an official page being updated in Asia, then removed after a number of gamers already noticed the update. It looks like the July 2014 PS Plus two free PS4 games will include Strider and TowerFall: Ascension.

After gamers enjoyed an indie-themed update with the likes of Trine 2 and Pixeljunk Shooter Ultimate in June, it looks like Sony are once again going to offer another indie game with the PS Plus July 2014 update on PS4.

Strider on the other hand is a side-scrolling platform game from Capcom and developed by Killer Instinct team Double Helix Games – the same team that also brought us Silent Hill: Homecoming on the PS3 and Xbox 360 in 2008.

We know that these are the games for the July update, as we spotted them appear on the Asia PS Plus website prematurely before being removed very quickly. This isn’t the first time that we have seen the Asia store spill the details ahead of schedule though, so we are fairly confident that this is real information.

We have seen a lot of feedback from happy PS Plus owners who are enjoying the free content, but wish that Sony would improve on the quality of titles that are more on the AAA scale, rather than small indie games. 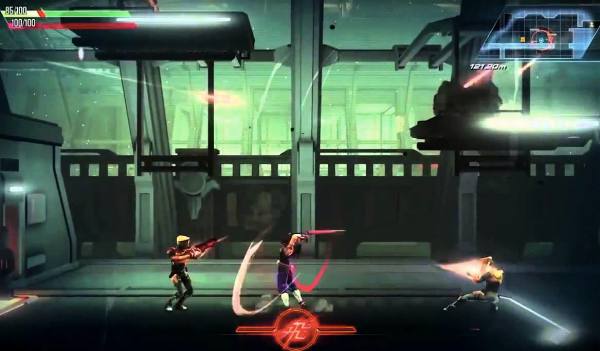 That doesn’t take away from the fact that Towerfall Ascension is an excellent game and definitely deserves your attention if you haven’t heard about the game before.

Should PS4 gamers be happy with whatever content they receive ‘free’ as part of their subscription, or is it time for Sony to provide a little more than they are currently offering?

Some will say that those complaining are moaning about free content, while others are still adamant that Sony needs to offer AAA games on PS Plus to make the subscription worthwhile.

Give us your reaction to Towerfall Ascension and Strider as the two free games for July’s PS Plus 2014 update. Are you happy with these two games or not?