It is time to celebrate in style if you are a PS4 user now, as Sony has just released the January 2018 lineup of free PS Plus games on PS4 to kick off the new year.

We’re pleased to report that it is a good start too if you are thirsty for some top games to get stuck into.

Free this month on PS4 are Deus Ex Mankind Divided and also Batman Telltale, two full retail games that should make a lot of you happy to justify your ongoing subscription. 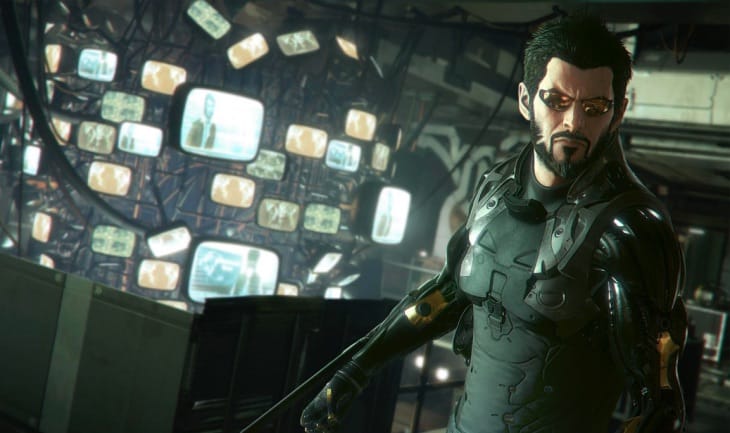 Deus Ex Mankind Divided is a particular highlight, as the 2016 release currently holds a very positive review rating over on Metacritic – 84 Metascore and a 7.1 User Score at the time of writing.

Batman isn’t bad either, giving you five episodes of the Telltale series from Season 1 and allowing you the chance to play as both Batman and Bruce Wayne.

Let us know your thoughts on the selection for January and if you are happy with these games being the first to arrive in 2018.