Microsoft has just announced their lineup for Games with Gold January 2016 and if you haven’t seen it yet, we can tell you that it is a very strong lineup.

Xbox One owners are getting Killer Instinct Ultra Edition which is a full AAA release with all of the add-ons, which means that Sony will now be under extra pressure to give a AAA game for the PS Plus January 2016 free games lineup on PS4.

So far, we don’t know what is going to be included and there hasn’t been any leaks yet. We could still get some juicy information before the PS Plus January 2016 announcement video so stay tuned for developments this week. 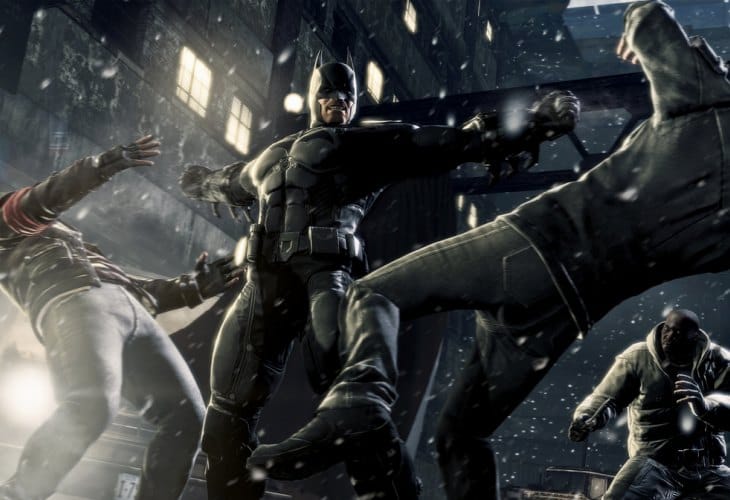 Will Sony step up and offer a big game to counter attack Microsoft who are dropping Killer Instinct as a fantastic free game? Sony are not stupid and will be well aware on the positive reception that Games with Gold has been getting since the arrival of Backwards Compatibility.

Given that BC is not available on PS4, we have a feeling that Sony may need to start coughing up to compete as many PS4 owners thought that last month’s offering of Gauntlet and King’s Quest could have been better.

As we wait official news from Sony, give us your last minute PS Plus January 2016 predictions. Given that Microsoft are offering two AAA games with Killer Instinct and Deus Ex: Human Revolution, what would be the perfect response from Sony in your opinion?