We are closing in on the highly anticipated PS Plus January 2015 update games, as Sony prepares to once again start their annual incentive with free games for anyone who subscribes to the service.

We already know that the two games arriving on PS4 this month will be Infamous First Light and The Swapper, since Sony took the unusual step a few months ago by revealing the content well in advance.

However, it’s also going to be a great month on PS3 too with Sony confirming that the PS Plus January 2015 games list on PS3 will include none other than Duck Tales Remastered and also Prototype 2. 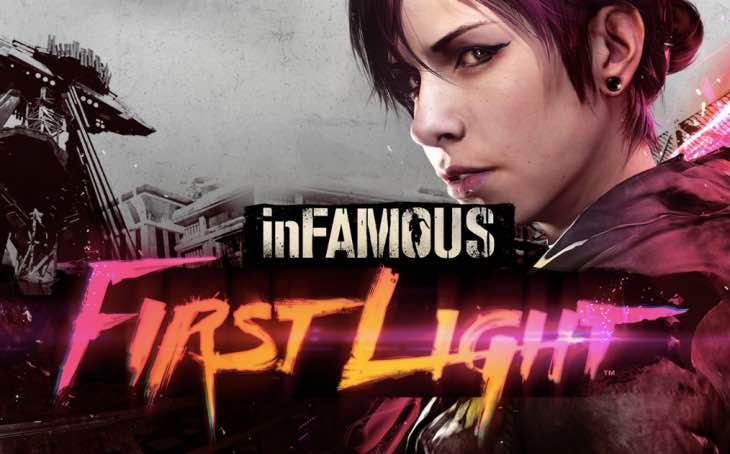 For those that need a heads-up on when the games will be arriving though, we can tell you that US games will be receiving the new games first, followed by those in the UK and Europe shortly afterwards.

This is standard practise as Sony always updates the US store first on a Tuesday and then follows on with an update on the Wednesday for Europe.

Of course, we don’t know the exact PS Plus January 2015 update release time in PST, GMT and EST yet but if history repeats itself we could have an indication on when to expect the content.

Typically, we have seen Sony prefer updates in the late afternoon rather than early morning. In the US, we tend to see the PS Store update around 5pm Eastern Time, which translates to 2PM pacific time.

As for Europe, we hardly ever see an early update with Sony always updating from 6PM GMT onwards – based on our experience anyway. Remember that these are not the confirmed update times for the January update as they always vary.

Sony may surprise everyone with an earlier update in the morning which would be great to see, but it’s just a heads-up on not to expect it too early on Tuesday and Wednesday respectively for US and Europe.

Either way, everyone is going to be playing Infamous First Light very soon. Are you excited about the first PS Plus in 2015? Let us know which game across all three platforms that you will be playing the most.