We have the news that you’ve been waiting for, as Sony has now revealed the full PS Plus June 2015 games lineup on PS4, PS3 and PS Vita.

We’re pleased to tell you that on PS4, owners are finally getting another so called ‘AAA’ game to play for free. The last one was Injustice Gods Among Us, but for June you’ll be able to download Metal Gear Solid V: Ground Zeroes.

The prequel to Phantom Pain is going to be free to download from June 2. The other PS4 game being offered is Skulls of the Shogun: Bone-A-Fide Edition, but the two free PS Vita games Super Exploding Zoo and Futuridium EP Deluxe are both cross-play with PS4. 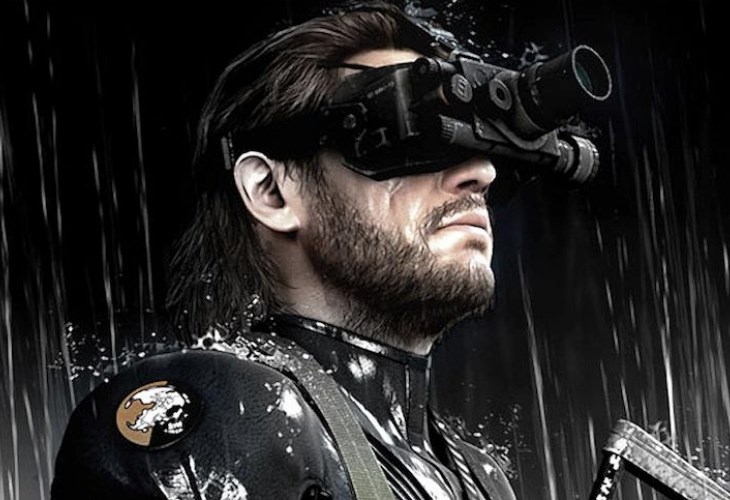 Ground Zeroes is definitely a nice surprise though for E3 2015 month. We know that the game duration is very short, but free is free and nobody should be complaining about this especially if you have not enjoyed these small indie games each month.

Obviously it’s not ideal for those that recently bought Ground Zeroes at full price, but for those that haven’t played it yet and are interested in Phantom Pain – it’s fantastic.

Let us know your thoughts on Ground Zeroes going free for June 2015 PS Plus on PS4. Are you happy about this or not?