Sony has surprised PS Plus subscribers by announcing that for March 2019, they will be offering up the highly acclaimed Call of Duty Modern Warfare Remastered title as a free offering.

Originally released by in 2007, the 2016 Remastered version has everything you remember but with updated visuals and of course multiplayer with arguably some of the best maps in the entire COD history for you to enjoy. 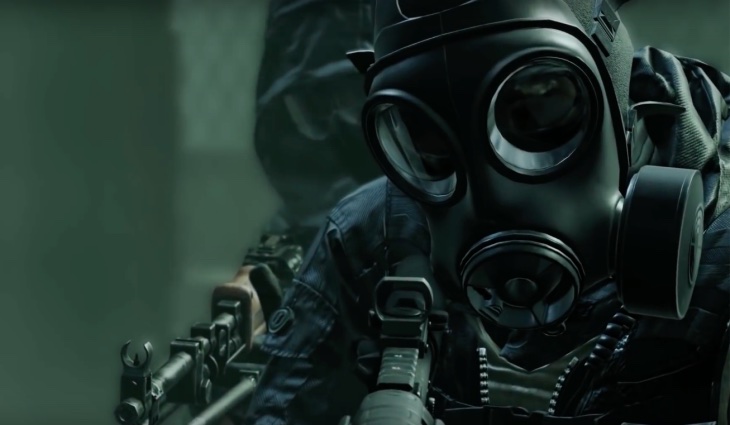 Along with Modern Warfare Remastered, PS Plus members can also get their hands on The Witness, which is a puzzle game that is sure to pick your brain for those that like that style of game.

Both games are available from March 5 to April 1, so let us what you think of both titles and if you are planning to revisit Modern Warfare Remastered.