We are now under two weeks from the next batch of free PS Plus games for February 2017, with two more games becoming available on PS4 and replacing Day of the Tentacle and This War of Mine: The Little Ones.

That means you should download the games above while you still can if you are interested in them as once they are gone they are gone.

With that said, most will agree that the quality of PS4 games that have been offered in recent months have been below par compared to previous months and certainly below what Microsoft has been offering on Games with Gold in comparison.

PS Plus February 2017 predictions on PS4: So far, there has not been any leaks to give us an indication on what is coming. We can see that there has been a lot of predictions for Hotline Miami 2 Wrong Number to be included, so is that a game you would want to see? 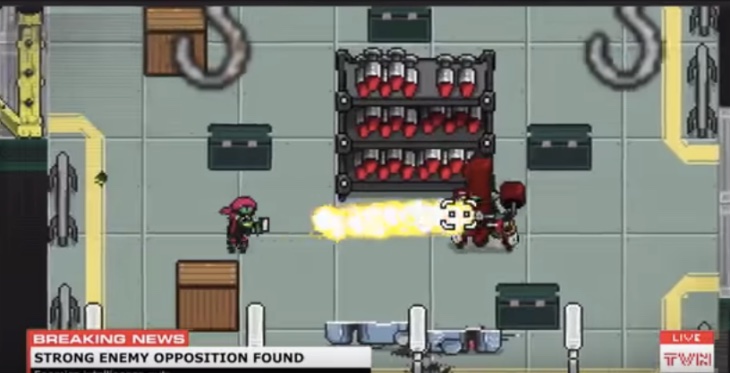 Some predictions from us include tactical RPG Dynasty Warriors: Godseekers and 8-bit shooter 8DAYs, both of which are releasing within Sony’s timeframe for the February 2017 PS Plus lineup.

We’ll update this post as soon as the first leaks are in, but for now let’s start a game of predictions and let’s see who ends up being correct!

What would you love to see next month. Do you agree that the quality needs to be better for your paid subscription?