We are still waiting for Sony to reveal the PS Plus February free games on PS4 and PS3. As we wait for that announcement, we have some hot rumors to share suggesting that PS3 gamers could be getting Thief next month.

We say this, as a leaked image has appeared from the Danish PSN Store, showing a screenshot that reveals Thief as the free game.

As we all know, Thief is available on PS4 and PS3 but judging by the screenshot and assuming that it is legit Thief will be the PS3 game only – not PS4. 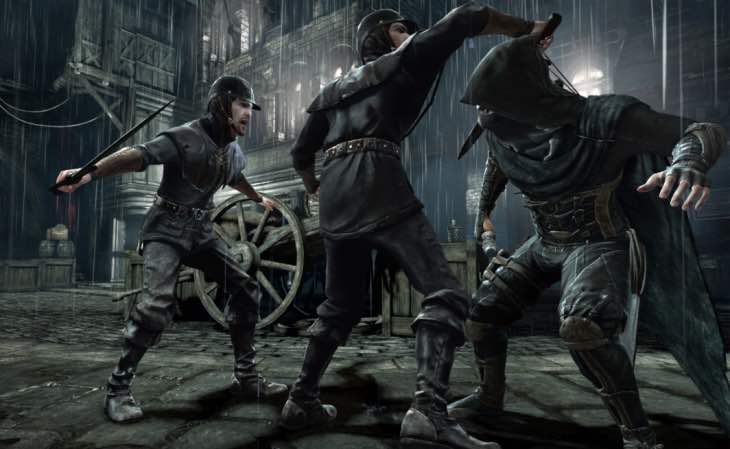 It’s also worth noting that Thief wasn’t available as a cross buy title when it launched 12 months ago, so we doubt it will be available as the PS4 PS Plus free game in February too.

The game itself received some very good reviews so we hope this screenshot is real as it’s a great addition to the IGC. Obviously everyone is waiting to find out what the PS4 game is, but as we wait for Sony to dish the goods this is a nice little teaser.

Remember, it’s not 100% confirmed yet but Thief could be the PS3 game. What is your reaction to this – would you be happy if you are getting it? Stay tuned as Sony reveals the PS4 game before the end of the week.