We have some useful information for those who are patiently waiting for Sony to reveal the PS Plus February 2017 lineup. Most of you may have expected it to arrive already but due to the nature of January – February the announcement is going to take a little longer this time around.

Usually, Sony would reveal the lineup during the last week of a month and from our previous memory it is usually around the last Wednesday of the month.

However, in January the last day of the month falls on a Tuesday which is strange in relation to PS Plus as that is when new games usually release. 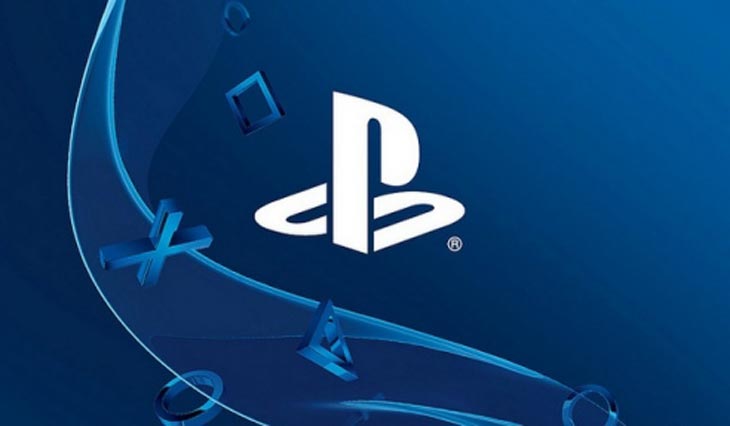 As a result, the PS Plus February 2017 games on PS4 and PS3 will not be live until Tuesday February 7 meaning that Sony will delay their annnouncement for a further few days.

We are expecting confirmation at the end of this week but if you were thinking it may be revealed today and released tomorrow this won’t be the case.

Treat this as your heads-up and let us know your final predictions for February! Do Sony need to step it up compared to Microsoft and Games with Gold?