We are happy to confirm that PS Plus February 2017 games on PS4 for this month. Sony has not yet revealed the lineup themselves but thanks to early information received we can bring you the information now.

In February though you will get it for free so that is a nice gesture from Sony. Also coming is Not a Hero, a 3rd-person indie shooter which released in February 2016 which is now going free. 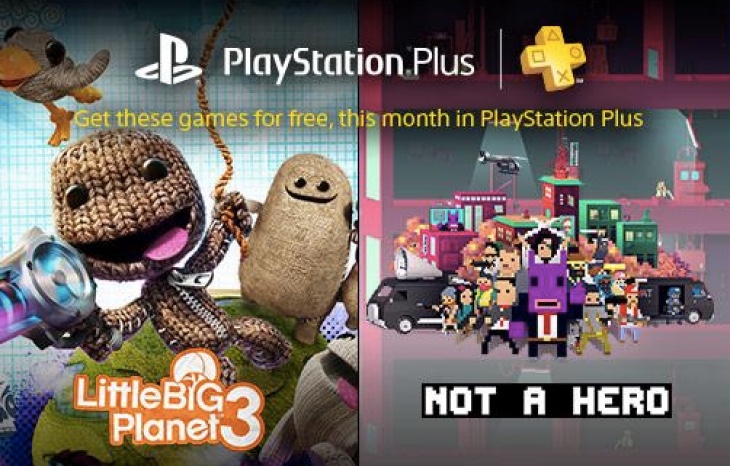 Above is the confirmation of the lineup and we are still waiting to see what PS3 games will be offered. Microsoft are offering Project Cars on Xbox One next month so are you happier with Little Big Planet 3 as the main game or not?

Give us your reaction to the lineup below.