We have a long wait to go until Sony announces the PS Plus February 2016 lineup, but we may have some early insight to give you to keep you ticking over.

We usually talk about the buildup to another IGC addition and it’s no secret that some PS4 owners have been disappointed with the quality of games offered in recent months – especially with Microsoft going from strength to strength after the launch of backwards compatibility.

Now, we have some clues as to two games that could be offered for free. First of all, the PS Plus February 2016 release date will be on Tuesday February 2 – as it’s the first Tuesday of the month, a pattern which Sony now sticks to.

The two games are Not a Hero and Crypt of the Necrodancer, two indies games that will arrive on the exact same day – February 2. Sony likes to give indie games away for PS Plus, so it could be a good bet that at least one of these two will be offered. 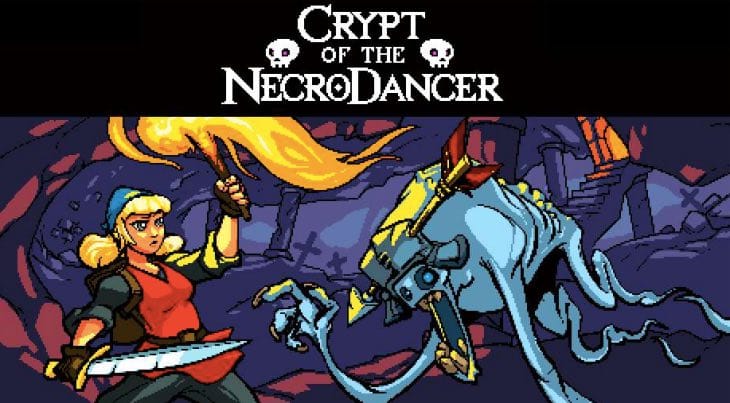 Crypt of the Necrodancer has had a very successful release on Windows last year, earning an 8.8/10 from IGN and a 9.5/10 from Destructoid just to give you an idea.

Not a Hero is a 2D side scrolling shooter, which we actually thought was coming to PS Vita before PS4 – February 2 is the only confirmed release for PS4 so far though.

Remember that this is not a confirmation yet, just a heads-up. We know many of you love to give your PS Plus February 2016 predictions before the announcement so let us know what you think about these two games.

Would you be happy with both, or are you hoping to see something different? Once we have official news from Sony we will let you know as soon as possible.