We told you that Sony would announce their PS Plus February 2015 lineup by the end of the week and now we can bring you the juicy information. More importantly though, how do you feel Sony’s offering compares to what Microsoft has just offered with their own Xbox Games with Gold February lineup?

Firstly, you need to know what is coming to PS Plus. Sony has announced that the two free games on PS4 are Transistor and Apotheon.

Transistor is already well known as the action RPG that released last year to excellent reviews. To give you an example, simply head to the game’s Metacritic page to find out all you need to know about how good the game is.

Apotheon on the other hand will be new to a lot of you. It’s going to be a brand new release and those who love side-scrollers may enjoy this one – it has an ancient Greece theme to it. 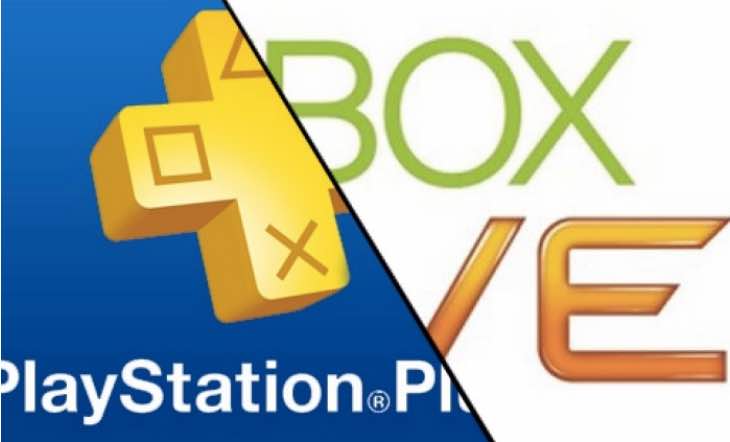 On PS3, there’s some great games available. Sony are offering Thief, meaning that our earlier leak which we told you about was correct. They’re also offering Yakuza 4 though, an action-adventure game held in high regard over in Japan after winning numerous awards.

So how can Games with Gold compete with this lineup? Already revealed in advance was #IDARB, the free Xbox One game for February. It’s an 8-bit NES-era competitive multiplayer game, taking inspiration from Super Smash Bros and the competitive nature of eSports.

While some may dismiss it as just another indie game, once you actually play it you may fall in love with iDARB due to its bizarre, but addictive gameplay experience – there’s even audience interaction elements too similar to Twitch Plays Pokemon.

On Xbox 360, there will be two games available. These are Brothers: A Tale of Two Sons and Sniper Elite V2 – we spoke about both these games in more detail yesterday with the Games with Gold reveal.

So what are your thoughts on the choices on both platforms. Do you think Xbox One wins with IDARB as the sole offering, or is PS Plus once again on top with both Transistor and Apotheon?

Let us know what you think about the lineup and in your opinion which subscription service offers the best service right now.