Sony has just revealed the highly anticipated PS Plus December 2017 free games list on PS4 and PS3. December is always an exciting month as gamers expect big titles to land for Christmas and now we know what you’ll be getting.

We’re not sure you are going to be entirely satisfied with the full lineup for December 2017 though. PS4 owners are going to be getting Darksiders II Deathinitive Edition as the main game on PS4, while PS3 owners will be getting XBlaze Lost: Memories as their main game. 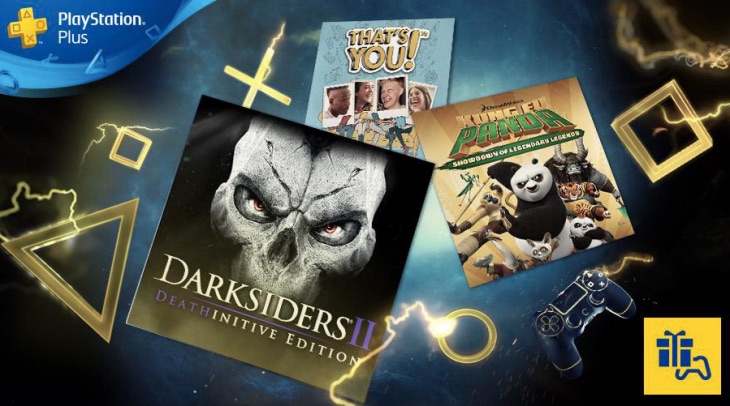 The full PlayStation Plus lineup for December 2017 is as follows, including some bonuses for those that have PlayStation VR setup:

There we have the full lineup, let us know what you think and if you are ultimately happy with this selection for your ongoing subscription.