We can see that Sony has now revealed the PS Plus December 2015 free games lineup on PS4. However, if fans were hoping for a AAA game for Christmas after Microsoft’s recent Games with Gold announcement – you are again going to be disappointed.

We can confirm that the free games for PlayStation Plus in December are Gauntlet Slayer Edition and King’s Quest.

No AAA game is included in other words and many of you have been left feeling disappointed after Microsoft revealed five free games on Xbox One next month – including Thief. 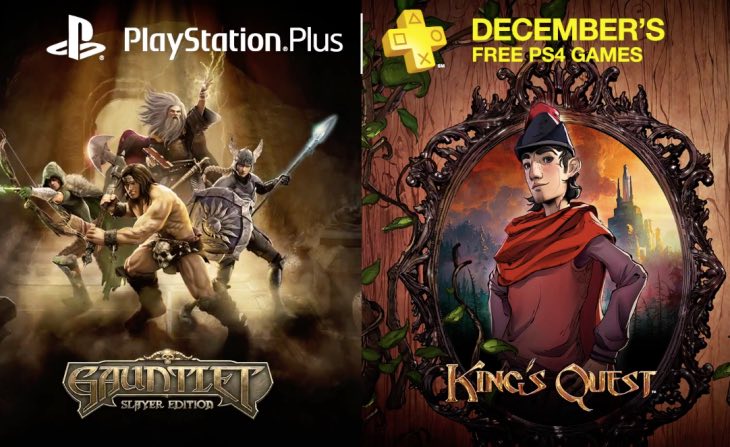 Now, we can see the aftermath of the announcement and it is not good news for Sony. Fans have been venting their frustration over on the official PlayStation YouTube channel.

On the announcement video which we have added below, we can see that at the time of writing there is an overwhelming number of dislikes which is overpowering the amount of likes for the December lineup. 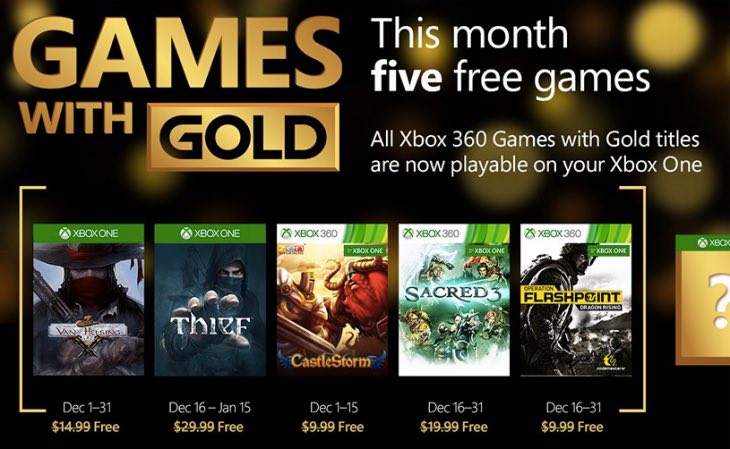 We took a screenshot of this below to give you an example, but it is currently growing as of now and Sony may need to take action to improve the PS Plus lineup for January 2015.

Others argue that Gauntlet and King’s Quest are great games and ‘AAA isn’t everything’, but it was always going to turn out this way with Microsoft bringing five games to the table on Xbox One thanks to Backwards Compatibility.

Give us your honest opinion of the lineup for Christmas. Are you happy with the games being offered, or do you agree with YouTube community in thinking that it is not good enough for your paid subscription?