We are closing in on another PlayStation Plus Update for PS4, PS3 and PS Vita owners. Sony has taken the unusual step however, of already revealing the PS Plus December 2014 free games on PS4 well in advance.

It was actually announced almost one month ago, when Sony were initially late on revealing the November content. Sony has well and truly made up for that though by finally giving PlayStation 4 owners their first so called ‘AAA’ game for free.

We already told you weeks ago that the AAA game would be Injustice: Gods Among Us Ultimate Edition. This is the superior version of the game that comes with all included DLC so it really is going to be a treat over Christmas for PS4 users in Europe and the US. 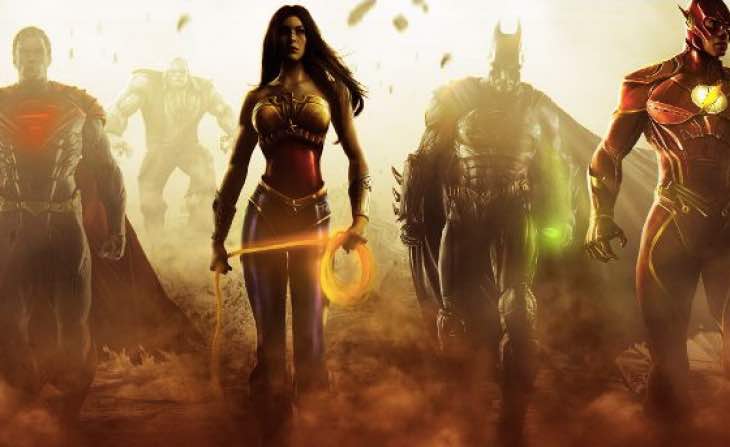 It sounds like Sony are also excited and possibly a little relieved too with the announcement. In their ‘Sneak Peek’ update, we remember that they specifically labelled Injustice as the first ‘AAA Blu-Ray title’ to join the IGC.

It really is a massive game changer for PS Plus, not to mention silencing the doubters who were always complaining about the excellent indie games that arrived each month prior to December’s update.

For those thinking that this is a one off, Sony are also going to be following it up with another AAA game in January – Infamous First Light!

They are really pulling out the stops and we think it may have something to do with the crisis involving Driveclub. Don’t forget that once Drive Club PS Plus Edition is ready, Sony will launch that too – so maybe we’ll have two AAA games for December making it a truly great month indeed.

Have you now forgiven Sony after seeing that they are offering Injustice on PS4 next month? Let us know what you think of the PS Plus service 12 months on, will you now renew your subscription after this?