We have some great news to bring to PS4 gamers now, as we know many of you are waiting for the PS Plus December 2014 update release date. We can now bring that to you as Sony has confirmed the official release date for Secret Ponchos.

This crazy online arcade shooter is going to be one of the two games that is available on PS4 for free, the other being Injustice Gods Among Us Ultimate Edition of course.

We knew that the update would be going live on the first Tuesday of December and now Sony has confirmed it. You will be able to download both Injustice and Secret Ponchos on December 2, this coming Tuesday. 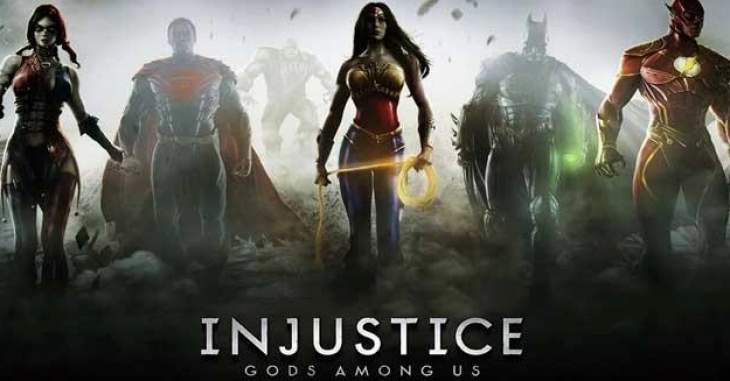 For those of you outside of the US, it will mean a PS Plus December 2014 Europe release date of Wednesday December 3, as normal every month.

We have a further treat for you as well. We’ve got an official preview trailer from Sony to show you below, giving you a glimpse of not only the December content, but the January content as well.

The video below is not even on the official PlayStation channel yet so watch it while you still can. Are you very happy with the December lineup and forgive Sony for previous months that you may have been unhappy with?