One PS4 exclusive game you might not be expecting is coming from Level-5 and will be revealed at E3 2015. Akihiro Hino, the CEO of Japanese video game developer Level-5, touched on this fact during a live stream for one of the PS Plus December 2014 free games in Japan.

You can get all the details by translating this page on Games Talk. In a nutshell, Hino is planning a very big game within this PS4 exclusive and it will be even bigger than White Knight Chronicles. 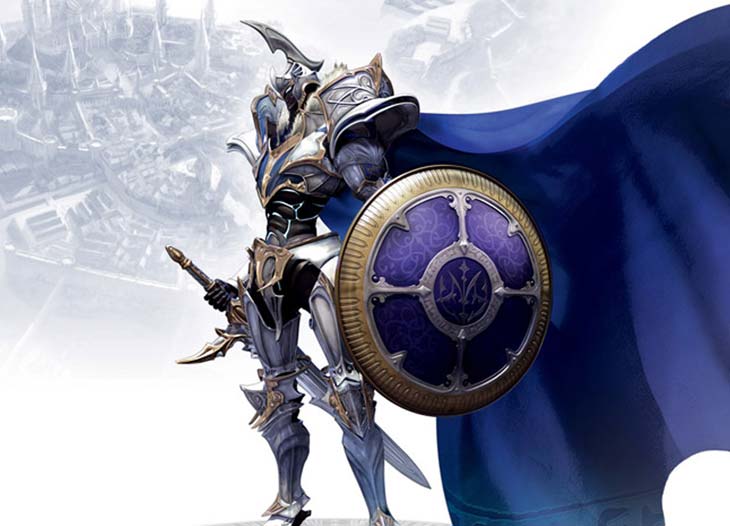 The White Knight Chronicles 2 game was developed by Level-5 exclusively for PS3, and this title is one of the free PS Plus December games for that console in Japan, which is why the live stream took place. Hino was a guest during the broadcast.

Other than the above information, there’s not much known other than this “epic game” will exceed White Knight Chronicles in scale. We expect more details to leak nearer to E3 2015, although the full reveal won’t be until June next year.