We are looking ahead to another month of free games for PS Plus subscribers. We know that many of you have been having fun with Rocket League, but what is next up with the PS Plus August 2015 free games lineup on PS4 and PS3?

Thanks to some recent information from Sony, we know that the games will be available on August 4, 2015 as this is the first Tuesday of the month and also after Sony confirmed that EU will get their free games on a Tuesday too, along with US owners.

As far as we’re aware there hasn’t been any PS Plus August 2015 leaks yet, but we may be able to offer some insight by taking a look at what games are due out at the start of August on PS4.

We can see that there are two new PS4 games coming out that have an official release date on August 4, the same date in which the PS Plus August lineup will be out. 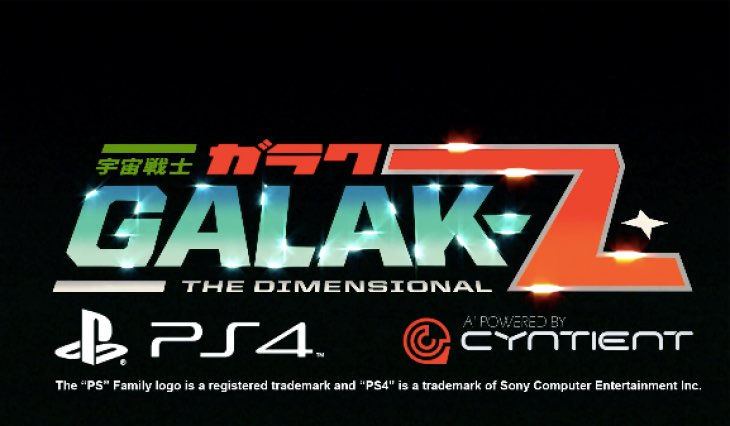 The first game is Galak-Z, a anime-style arcade shooter game from 17-BIT. If you love games such as Metroid, Super Stardust and R-Type, this one may be right up your street.

The other game that is due out on the same day is Bedlam, a wacky looking first person shooter from RedBedlam. Bedlam is described as a ‘love letter’ to the games industry and incorporates elements from first person games in the 80’s and 90’s – that includes mixing up the graphics throughout the game as well. 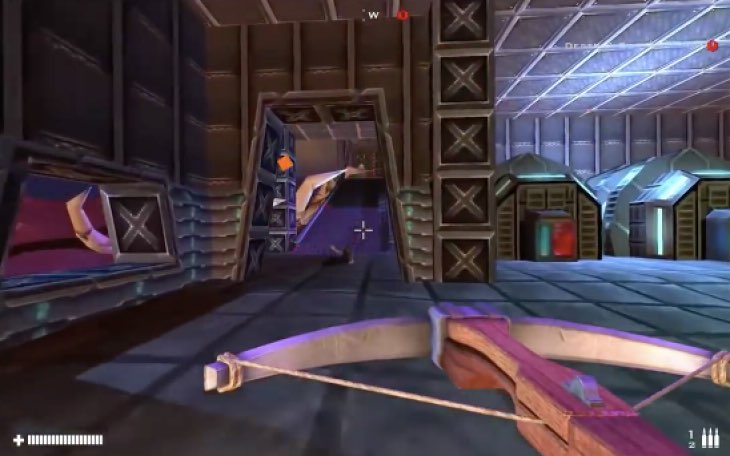 We can’t obviously say that these two games are going to be on PS Plus for August, but this is just a heads-up that they also have a release date of August 4.

Perhaps Bedlam is more likely to appear than Galak-Z, since we saw that Galak-Z has already been given a price of $19.99, but more importantly a PS Plus discount of $14.99 which may rule it out of selection.

As we await the official list, let us know your own PS Plus August 2015 predictions and if you would welcome these two games on PS4 or not.

We have included gameplay of both games just to give you a preview of what may be coming next month.