As most of you are aware, Sony has offered up Towerfall Ascension and Strider as the free PS4 games on PS Plus for July. As usual though, some gamers are still not happy with the free content that Sony has provided and are already asking questions on what Sony plans to do to improve the quality of games with regards to the PS Plus August 2014 update.

While Sony will always have to put up with constant complaints on how the games are not good enough on PS Plus, we really recommend you try out indie game Towerfall Ascension first as it’s amazing and well worth the inclusion for this month.

With this said though, let’s look forward to the August update and the PS Plus August two free PS4 games that Sony will offer. We have a feeling that Sony may stick to the ‘one indie’ game rule with their update and include another game that perhaps most gamers may not have heard of.

For potential clues on what games could be selected, we can look at the upcoming PS4 release dates for August 2014 and see if they provide any hints. You’ll be surprised to see that there are a lot of PS4 games that are due next month, some of which are indie titles which could appear as one of the PS Plus games. 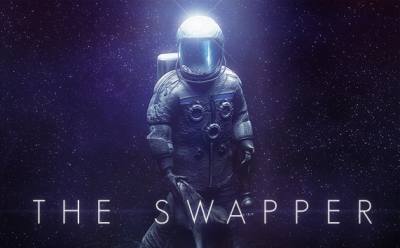 These include The Swapper, a puzzle platform game that was released in May 2013 for Windows, but will be coming to PS4 in August after excellent reviews – including a 9.3/10 from IGN and a 9.25/10 from Game Informer.

Other games on the way include Hohokum, a bright vibrant animated game in development from Sony Monica Studios and Honeycomb, whilst being published by Sony – don’t be surprised if this is one of the games that shows up on PS Plus in August.

You will also be pleasantly surprised to hear that August will be the month when Plants Vs Zombies: Garden Warfare finally makes its appearance on PS4. It has been available to play on Xbox 360 and Xbox One since February, but the popular game from Pop Cap could be an amazing experience on PS Plus when playing with friends. 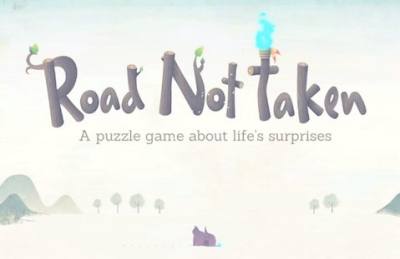 Road not Taken is due out in August too and is probably a game that has slipped under the radar. Think of a “The Snowman” style story and art, mixed with a puzzle RPG gameplay format – it could be another one to look out for next month as a secret success.

Above are the indie games that may make an appearance on PS Plus, now though, we move on to the big hitters and the games to be excited about if they are included next month on the list.

Madden NFL 2015 is due out, as is Diablo III Ultimate Evil Edition, but given the scale of these games they are almost certain to be given their own separate releases as there’s no way you are going to get them for nothing. 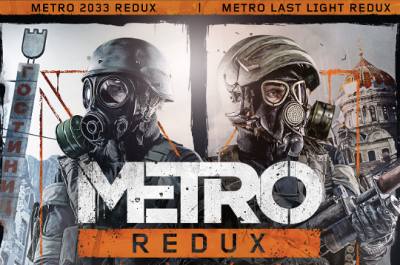 Metro: Redux on the other hand is a compilation of the first two Metro games, those being Metro Last Light and Metro 2033 which were released many years ago. Sony needs one big name at least and we wouldn’t be surprised if Metro Redux is up for contention.

Last but certainly not least, the glorious arrival of Minecraft PS4 Edition is coming in August. The game seems to have been in development by 4J Studios for an eternity, but at long last it will finally be available for purchase in just a few weeks.

Could Sony spring a massive surprise though, by making Minecraft PS4 Edition free for PS Plus subscribers for the August update? It could do wonders for their reputation and firmly silence the doubters who say that Sony has not offered any big name and desired titles over the last few PS Plus updates.

Having said that, Sony already has a $4.99 upgrade program in place for those that bought Minecraft PS3 Edition from PSN, so perhaps it’s just too much to ask for by making Minecraft PS4 free altogether.

Take a look at all of the games that are coming out in August and let us know which ones you believe may have a chance of appearing for the PlayStation Plus August 2014 update. Will Knack finally be chosen by popular demand? Let us know your thoughts in the comments, especially if we missed any games which you think should be on the August list.