As we told you hours ago, the PS Plus April 2015 lineup on PS4, PS3 and PS Vita has now been revealed by Sony. If you were hoping to see AAA games on PS4 though specifically, you may be in for another disappointment.

To recap, Microsoft has doubled up for April and will be offering two Xbox One games on top of four Xbox 360 games. Gamers have been pleasantly shocked by Microsoft’s recent aggressive tactics after offering Rayman Legends last month, with the company following it up with the brilliant Child of Light on Xbox One for April.

With this in mind, PS4 owners were anxiously waiting to see if the announcement delay was due to Sony wanting to change their lineup to offer some AAA games to counter the impressive Games with Gold lineup for April. 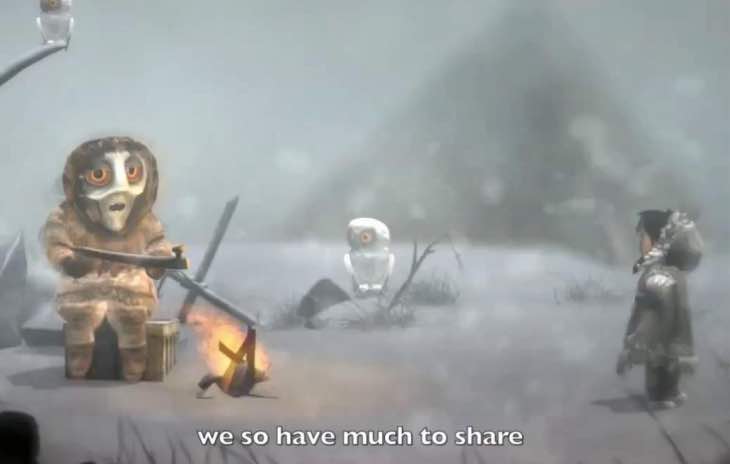 We can confirm though that the two free PS4 games for PS Plus April 2015 are Tower of Guns and Never Alone – another two indie titles.

While both games look really nice especially Tower of Guns, we know that some of you are still disappointed that we didn’t see a ‘bigger’ game so to speak.

Then again, there’s always the argument that there isn’t enough AAA games on PS4 yet for Sony to justify giving them away for free.

Was Injustice an exception earlier this year, or are Sony still planning to deliver games such as Knack in 2015? Give us your reaction to the confirmed lineup and if you are happy with the two games on PS4, or disappointed.

Do you agree that Microsoft has the better lineup for April?