We are just days away from Sony revealing the PS Plus April l2017 free games on PS4 and PS3. We already know what one of the PS4 games is of course, but with Microsoft once again putting the pressure on Sony with April Games with Gold, how will they respond?

For those that are still not aware, one confirmed game is Drawn to Death which will be available on April 4, a game from Twisted Metal creator David Jaffe.

Sony has not yet revealed the full PlayStation Plus April 2017 lineup but we can see that rumors suggest that Walking Dead Season 3 may be made available. 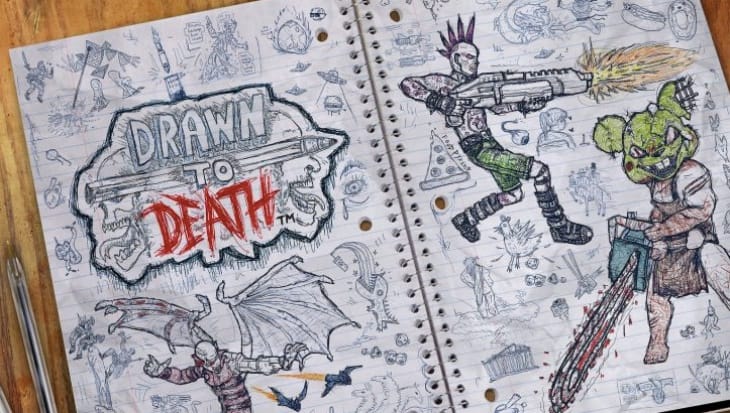 It looks very doubtful to us but if true, this would be interesting as it’s a game that will be on the April Games with Gold lineup on Xbox One – Season 2 though rather than Season 3.

The countdown to April 4, 2017 is now on so what are your last minute predictions? We will update this article with any leaks as they could be coming at any moment with the announcement just days away.

Are Sony getting further behind Microsoft now who again are upping the stakes by giving away Ryse for April? Where are the AAA games on PS Plus to make your subscription worthwhile?