At the start of the month, we told you that Sony had confirmed early that Dishonored would be one of the free games for PS Plus April 2015 on PS3.

With just one week to go though until the full PS Plus April 2015 update lineup is revealed, we now wanted to focus on what Sony should offer gamers on PS4.

April now seems to be a key month for Sony, as not only do they have to respond to complaints of being ‘second best’ to Microsoft for March who offered Rayman Legends, but they also have to contend with Microsoft doubling up for April too by offering twice the amount of games.

That means the pressure is on Sony to deliver something equally as good for PS Plus and gamers will obviously want to see a game of ‘AAA’ quality for starters. 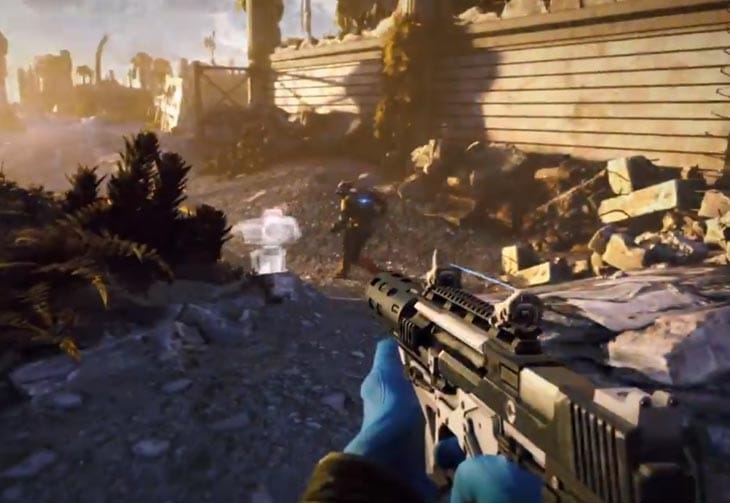 As usual, Sony should reveal the full list of games for PS Plus April by the end of this week, but as we saw last month – sometimes the information can be delayed.

Given that Dishonored is being offered on PS3, we hope that a similar game in the mould will be landing on PS4 too – if PS4 gamers get two indie games, we can already see there being one or two signs of frustration.

Do you agree that Sony needs to step up their game after seeing Microsoft offer Rayman Legends? As we await the announcement, let us know what you want to see for PS4 next month.