The PlayStation Plus free games announcement for April 2015 has been delayed a further week, as most PS4 and PS3 owners know by now after expecting the full list to be revealed Thursday. When Sony didn’t reveal their free PS Plus games for April 2015 on time, a debate started in regard to Sony wanting to equal the Xbox Games with Gold line-up in April.

As we mentioned already this week, this isn’t the first time gamers thought Sony would delay an announcement to change their free game line-up to meet what Microsoft offered for Xbox One and 360 owners. This didn’t happen in the past, so there’s every chance PlayStation console owners will be disappointed once again. 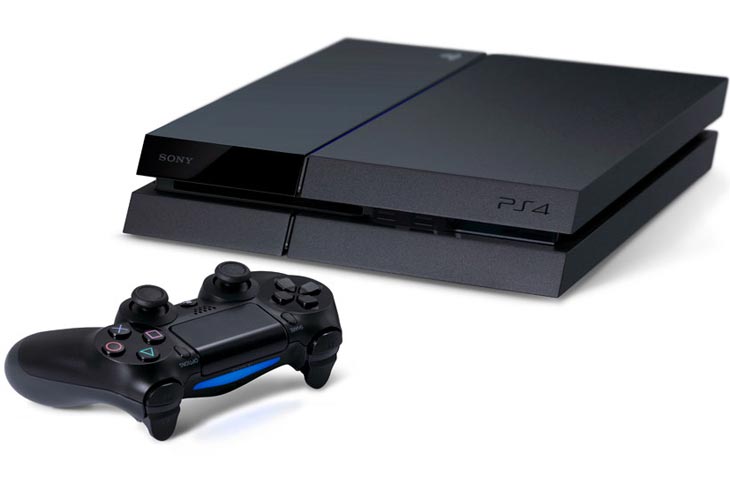 It’s time for better free PS4 PS Plus games – many of Product Reviews readers feel that Sony is having to complete with not only the Xbox free games, but also those on PS Plus for PS3 as well. One reason the PS3 receives better games would be due to its age, although there’s a growing feeling that PS4 is old enough now to receive much better titles. We mentioned that the PS Plus April 2015 games on PS4 need to match PS3 previously, would you agree the time is now? 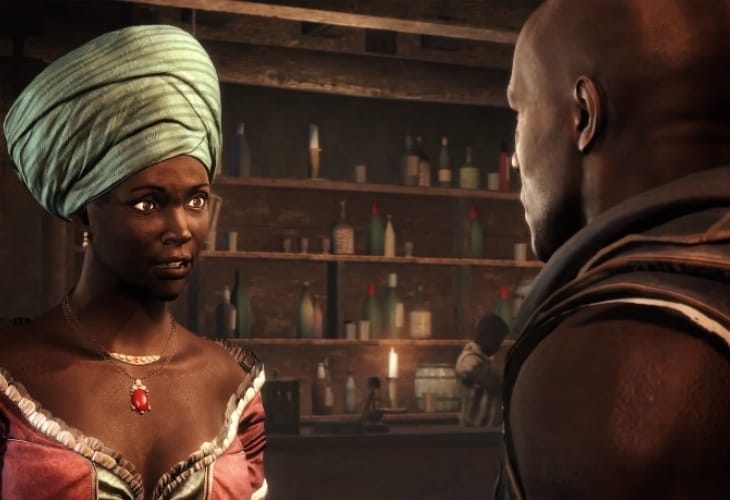 We have seen some gamers calling out titles like Diablo 3, GTA V, The Evil Within, Assassin’s Creed IV, and Tomb Raider, but if anything these would be for PS3. It still seems like Sony isn’t ready to offer such big titles for the free PS4 line-up, if this is proven to be the case again in April would you consider jumping to Xbox One?

There’s still a chance we might see the announcement made this weekend, although the past gives weight to news coming at some point in the week just before the end of March.