There has been a lot of talk when it comes to the iPad Air 3, especially as Apple never released it at the end of last year like we expected. Having said that, Apple could not overdo it, seeing as though they gave us the the iPad mini and the larger Pro model.

If we are to believe some of the most recent rumors, then the iPad Air 3 could be released next month, and then we will be able to see if what have have been reading about is true or not.

iPad Air 3 Vs. Surface Pro 4 – You might think it strange to compare a yet to be released device, with something that we already know to do very well in recent comparison reviews, although this is nothing unusual. 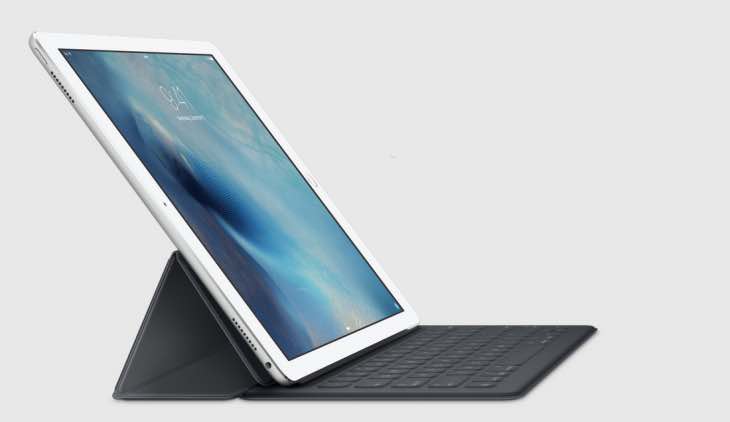 One website thought it was a good idea to compare the Surface Pro 4 against the iPad Air 3, or more so basing it on what we know the current model to have, and also those rumors specs of the upcoming model.

One thing that does seem a bit strange with this comparison though, and that is size, as the 9.7-inch iPad Air 3 as we presume does not compare very well to the 12.3-inch display of the Pro 4. Having said that, the new 2016 iPad Air could come with a 4K screen to help make things that little better.

As for performance, Microsoft’s hybrid device has a choice of a 6th-gen Intel i5 or i7 processor compared to Apple’s A9 processor rumored to be fitted into the Air 3. If this is in fact true, then the writer of the comparison believes that Apple’s new tablet will have the edge.

You would like to think that Apple would give the Air 3 the same Smart connector as the Pro, and so making it able to compete even more with Surface devices. Let’s just give it some time and wait until March, and then we will finally be able to see if the rumors are actually true or not.