One of the most iconic supercars of our time has to be the McLaren F1, which believe it or not can still hold its own against some of the much newer supercars. What McLaren did was years ahead of its time, hence why people still dream of driving one of these vehicles even to this day. Well, it’s time to get excited as there is to be a McLaren F1 successor, which should be released in 2018.

This will be the work of the Special Operations division, although will not be cheap, as the next generation McLaren F1 price is expected to be £2 million.

Many of the key features will remain in this new, limited edition version, such as the three-seat layout, and those wonderful powered dihedral doors. Not sure whether it will keep the fan underneath to help keep the car stuck to the road, or whether McLaren will use its new expertise in downforce technology? 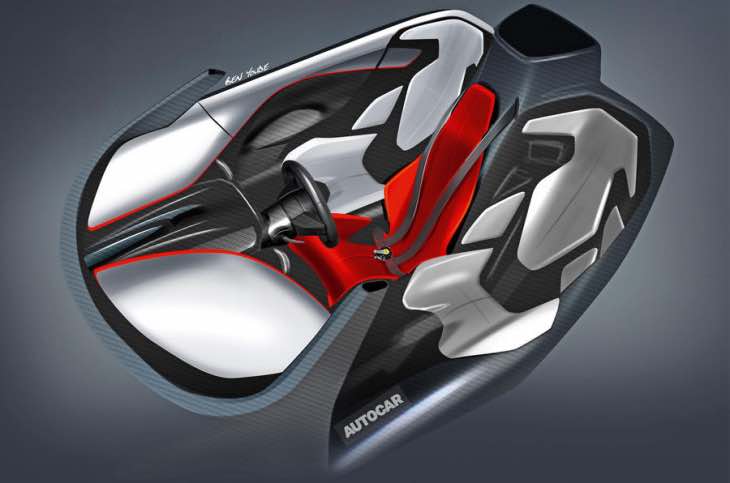 Back then the F1 was the pinnacle that McLaren could come up with, but the P1 will still retain this because the McLaren F1 successor will only rely on power from a twin-turbocharged 3.8-litre V8 engine, and not any electric motors.

We’re told the 2018 McLaren F1 top speed will still hit over 200 miles per hour and produce over 700 horsepower. In terms of what else is known Autocar says that McLaren are to concentrate on ride comfort rather than speed alone, and as for its interior, that will be bespoke – so nothing we have seen from McLaren before.

The report suggests that the interior will be more like a piece of art, which is something that we are sure McLaren are more than capable of. As for the exterior design, we do not know although we would very much like to see a few elements brought over from the original F1.