If you have run into problems with Halo: The Master Chief Collection on Xbox One, especially in regard to matchmaking issues, then you might feel better in the knowledge that these bugs have resulted in a public apology from 343 Industries Studio Head, Bonnie Ross. 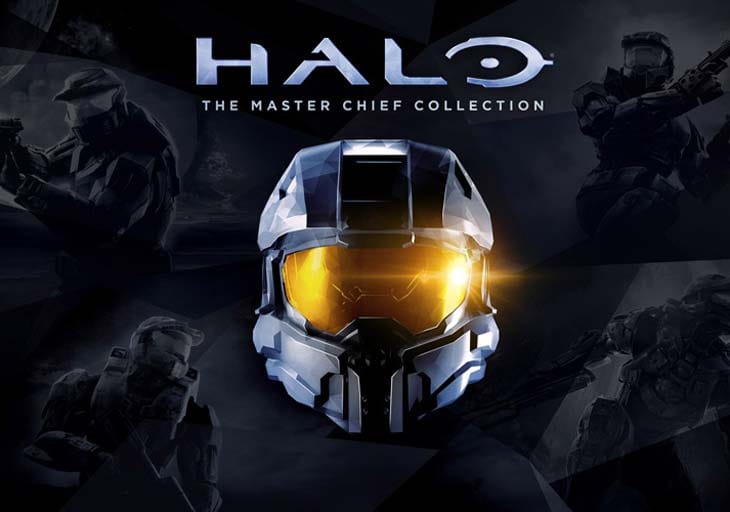 The collection only released on Xbox One a couple of weeks ago, exactly today, and Microsoft’s goal was to give a tribute to all the fans of this franchise. Ross explained they hadn’t “delivered the experience you deserve”, and that this was a personal apology for the problems experienced by fans.

Ross confirmed the matchmaking problems and said the issues were not “apparent in our internal test environment”. Some of Product Reviews readers might have seen first hand the long matchmaking times, so this is the developers first priority to fix. The said content update will fix UI, campaign, and other issues with a release expected by the weekend.

The updates will come in both patches and hot fixes, which are performed on the server-side. It looks like these tweaks will not all be performed this week, or even by the end of 2014, so you can expect the fixes to come over a few weeks until the game is running at the best it can be. The statement below highlights the effort being made.

There will also be a make-good to those that purchased this collection on Xbox One, although details on this will come in time.

Players have been told to keep an eye out for updates to this game and fixes within the official forums. What problems have you seen with Halo: The Master Chief Collection?