There is a lot of interest in electronic drones now, as they have become increasingly popular as a kids toy since they are being reduced in price by many retailers compared to several years ago.

Now we have some details on one popular model this year, which is the Promark P70 VR Shadow Drone that is selling at Walmart with a huge discount meaning that the final price is just $99 after an $80 discount. 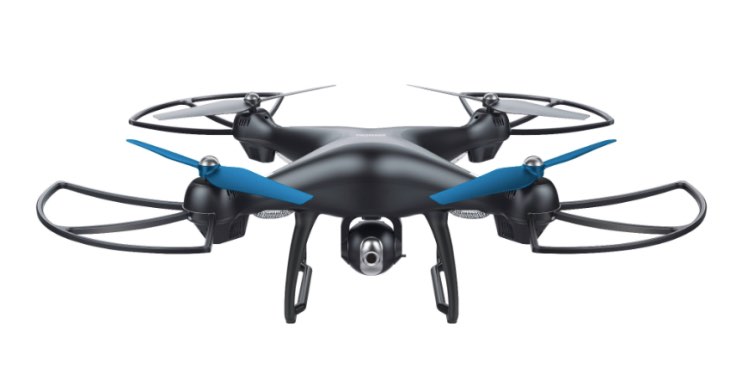 Promark P70 VR Drone features include full GPS capability, which works with the free Promark GPS app to offer you live streaming and a 720p HD camera to take pictures on your flight.

It also comes with VR support as well and you get the VR goggles included in the package for a complete VR experience which owners are going to enjoy for hours. 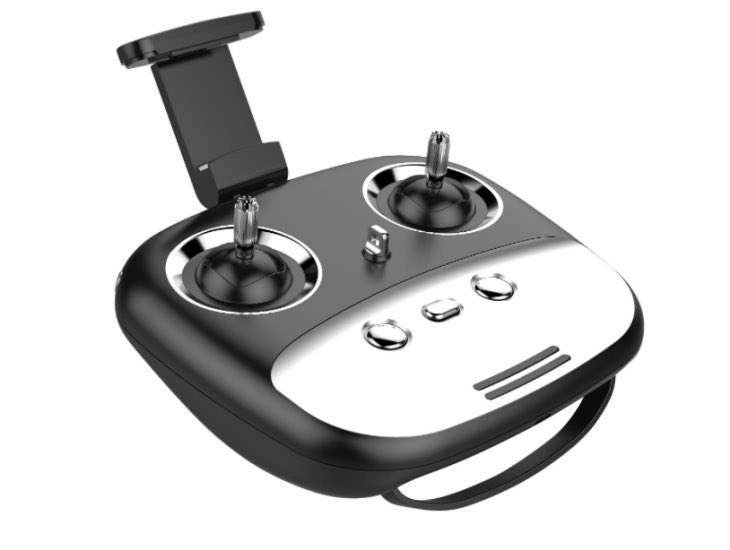 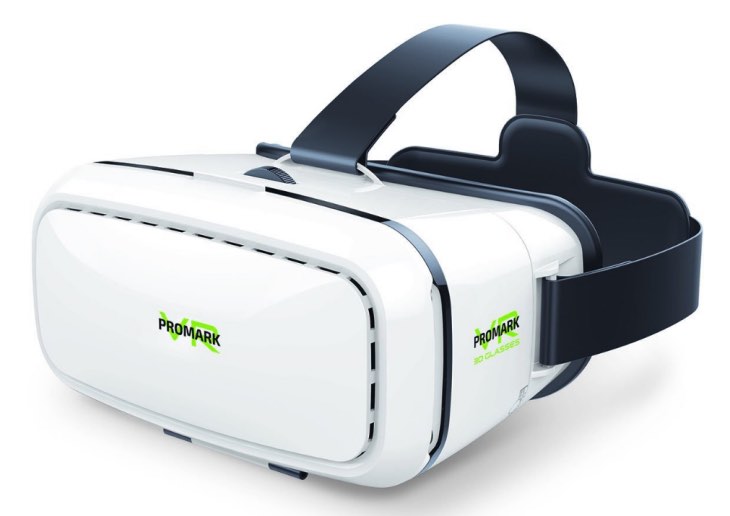 It’s powered by an LED lithium battery and it takes only 1 hour to charge but battery life can last up to 4 hours which is impressive.

You can see a full list of Promark P70 VR Drone specs here, which are supplied from the official manufacturer website so you know exactly what this updated model is capable of.

For anyone who is interested in buying it, we recommend that you first check out some Promark P70 VR Shadow Drone reviews here at Walmart. As of November 2017, it currently has a 3.5/5 review rating with some mixed opinions on it so far from buyers.

Are you shopping for a drone right now? Let us know if you have any questions about this model below. Buy it from Walmart here for $99.