As we move into October, PS3 users are still no closer to finding out when the elusive Dawnguard DLC expansion will be releasing on Sony’s console. The good news, is that Pete Hines from Bethesda has been providing daily updates on the situation, but the bad news is that progress doesn’t appear to be going according to plan.

Just to refresh, Dawnguard released on the Xbox 360 as far back as June 26, meaning that it has now been exactly four months of waiting for frustrated PS3 owners who still do not have any additional content to play. It’s obviously not an ideal situation for all concerned, especially when Bethesda are clearly still having technical problems getting Dawnguard onto the PS3 hardware.

It’s been mentioned before, but ‘performance’ seems to be the key word when Bethesda do offer little updates on what is happening their end. From a user’s point of view though, it is going to be very difficult to understand how such an accomplished developer like Bethesda can continue to have technical issues on a console released six years ago.

In a new Tweet issued by Bethedsa’s PR man Pete Hines, the exec again quoted performance as key reasoning material why Dawnguard still isn’t out on PS3, adding that the company still cannot get Dawnguard to an ‘acceptable’ standard where they could release it. 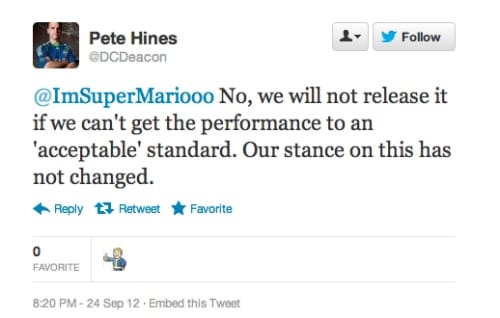 It does make you wonder if Dawnguard will be released before the end of the year doesn’t it? You would also like to think that suitable progress would have been made, but there does seem to be serious technical issues that are outstanding which is just causing Dawnguard to crash when running on the PS3.

Are you still content to wait it out for as long as possible, or has the issue become too much for you now that you are now prepared to move on with other games? 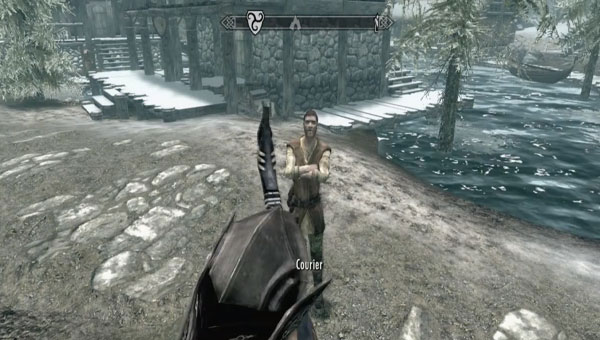