After briefly touching upon their future for cloud-based gaming at E3, Microsoft has now officially announced their upcoming vision as Project xCloud.

Project xCloud is going to be Microsoft’s way of delivering console quality gaming to mobile and tablet devices, purely by going through the cloud.

This bold claim has been supported by an announcement video, in which Microsoft explains how they will use their Azure technology as well as multiple datacenters around the world to host servers that are powerful enough to beam first party titles onto the internet and onto your device wherever you are. 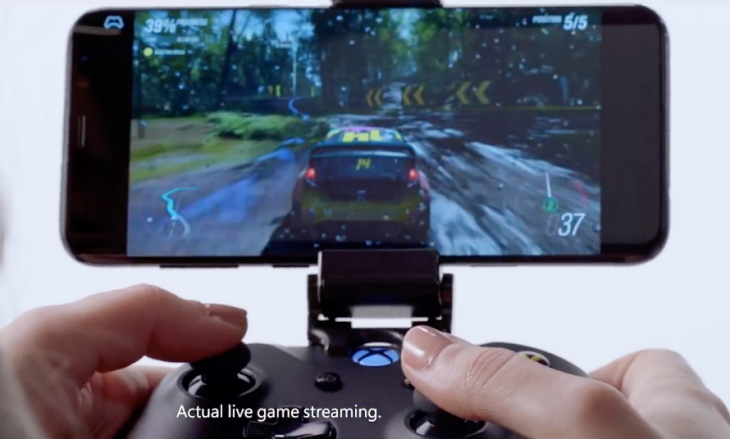 Examples shown in the video included Forza, Gears of War and Halo and if Microsoft can pull it off completely, by that we mean with zero latency, it could be a game changer for the industry.

Watch the video above and let us know your thoughts on it and if you would like to try it out once available.