Wii U owners have something to be happy about this week, as Nintendo and Namco Bandai have just given another teaser away with some Project Treasure Wii U gameplay.

If you love co-op games, the chances are you are going to love this game – especially if you are a fan of the Left 4 Dead style, co-op beat-em-up which is perfect when playing with friends.

Project Treasure instantly reminded us of that formula and from this new trailer we can see that the game is looking very promising indeed. 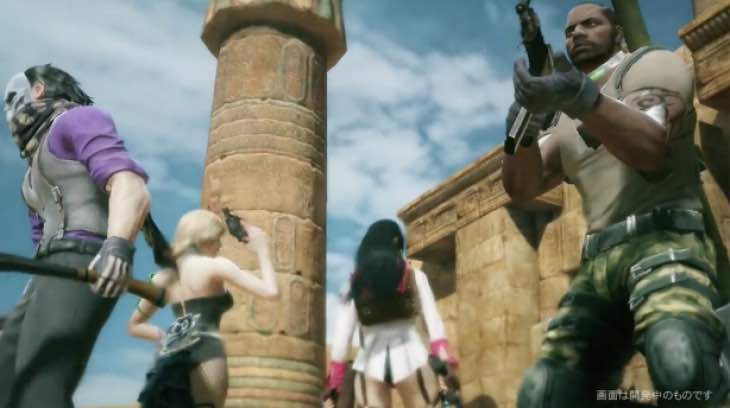 Nintendo released the clip as part of their latest Nintendo Direct for May 31st 2015. We’ve added it below for those that missed it – it’s brief but still very satisfying.

We also see a bit of Timesplitters in this game too, another one of our favorites years ago. Check out the footage and let us know if this is a game that you would buy on Wii U.

As far as we’re aware, there’s no release date yet for the game so don’t be surprised if we see it early 2016. Also don’t forget that Project Treasure is going to be free-to-play so that is really interesting for Wii U owners.

Thoughts on the game everyone?