There has been some very interesting developments over the weekend with regards to the ongoing debate on whether the term 4K gaming is ‘misleading’ and more importantly, whether the upcoming Project Scorpio Xbox console and PS4 Pro can really output at true native 4K resolution.

This is going to be the deciding factor hands-down to a lot of gamers out there, as we know for a fact some won’t buy the new consoles if they can only upscale to 4K.

A lot of current PC owners are probably in this bracket, which is why you’ll find a series of recent quotes from both Sony and Microsoft very interesting.

When asked by DigitalSpy if the PS4 Pro would support native 4K games, Sony chairman Andrew House had this to say:

“I would say the majority [of games] will be upscaled — at least based on the game portfolio I have seen to date.”

Now when asked if 4K gaming was misleading here is what he said in response this time:

“No, I don’t think so. I think that whatever the term is, it’s a question of whether people see a demonstrable difference in the game experience or not, rather than the term we use to apply to it. I think that’s what people are looking for and they’ll make their judgement as to whether that’s working for them or not.” 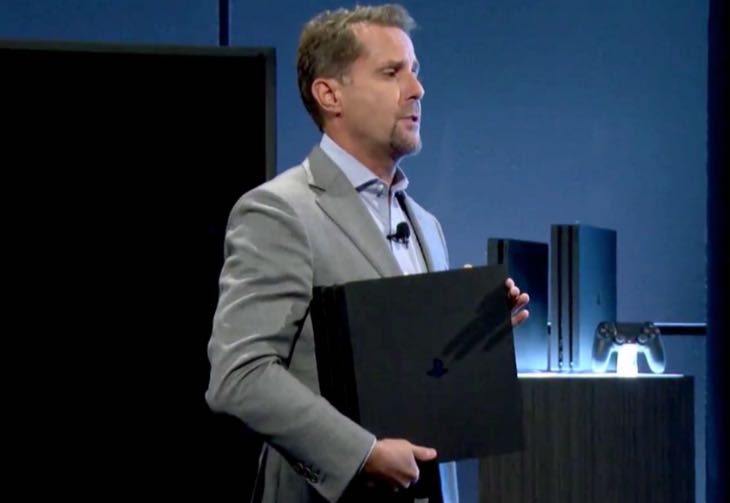 Over in Microsoft’s corner, Publishing general manager Shannon Loftis was also pressed on the 4K topic and here is what she had to say in comparison when speaking to USA Today:

“Any games we’re making that we’re launching in the Scorpio time frame, we’re making sure they can natively render at 4K.”

This is definitely a big deal and we just wanted to make sure that you all saw both set of quotes from either company.

Could it now be possible that the Project Scorpio can truly handle 4K gaming natively, while the PS4 Pro will only be able to upscale? 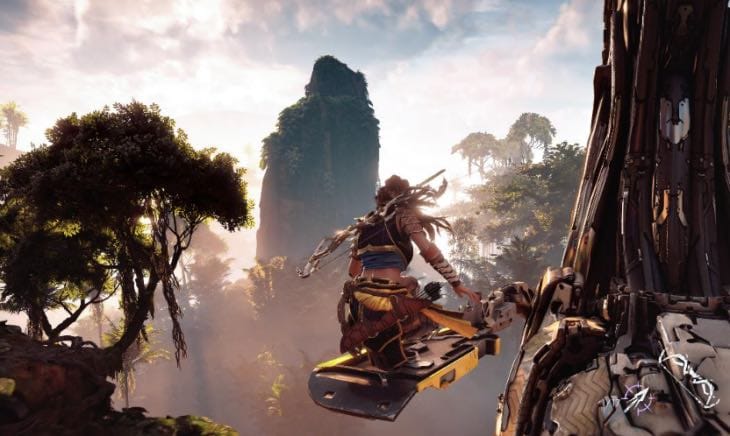 If that turns out to be true then that is a monumental bombshell right there. We doubt Sony will have been so careless though and it could lead to a software update like HDR, but it will be intriguing to see what happens closer to release.

Give us your thoughts on this. If Project Scorpio does 4K native at launch for first party games but PS4 Pro games does not, is this a big victory for Microsoft?