We have some interesting information for those that are patiently waiting for the Project CARS release date on Wii U. Unfortunately, it’s not the news you are after as we are hearing about technical issues that is delaying the release of the game.

In a very honest admission, Project CARS studio head Ian Bell has revealed that at the current stage, Project CARS on Wii U can only reach around 23FPS.

As a result, the team have said that they are waiting on E3 2015 to see if Nintendo are planning to announce the new Nintendo NX console – Nintendo’s next console system. 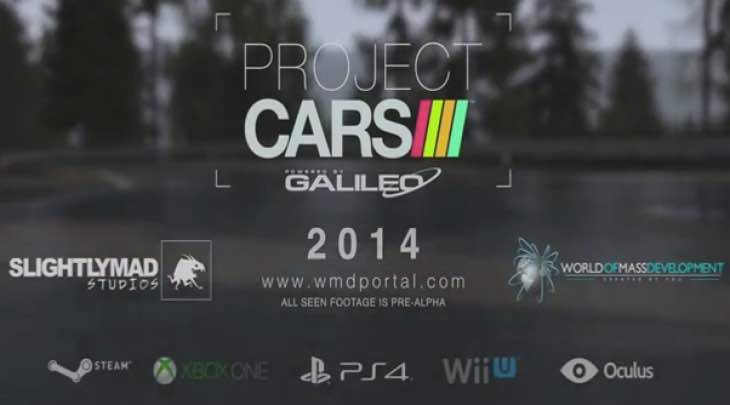 Assuming they do not though, Bell has said that they will ‘still have a go’ at the Wii U version but to do so it will take ‘a hell of a lot of work’ to get the game at a solid 30FPS and 720p.

The game was originally supposed to come out on Wii U this year, but now even that looks bleak given the technical issues that the developers are facing.

Will Nintendo really announce their new console next month at E3, so that Project Cars can release on the next system instead of the Wii U?

As a Wii U owner and a fan of racing games, let us know your thoughts on this. Whether you are disappointed, or if you always had fears that the game would always have problems matching the PS4 and Xbox One versions.