It’s great to see that community funded title Project CARS has had an excellent start with some promising launch sale results. Sony specifically are the big winners as initial stats have revealed that gamers are buying the game primarily on PS4 compared to Xbox One and PC versions.

If ever there was a sign that the PS4 as a console is feeling the absence of Gran Turismo, this is definitely it. The latest UK sales charts are in and Project CARS has cruised straight to the top, knocking off Mortal Kombat X in the process.

It’s the margin of Project CARS sales on PS4, Xbox One and PC that is the big talking point though. 63% of total sales for the racer have been on PS4, while just 31% were on Xbox One and a measly 6% for PC sales. 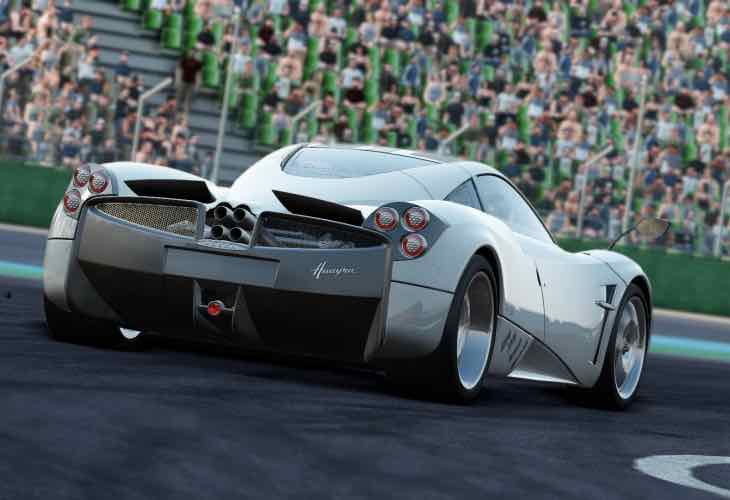 Is this an indication that Project CARS is set to be the primary racing game on PS4 ahead of Driveclub, until Gran Turismo 7 arrives?

There’s still no release date for the game from Polyphony Digital, so that could be good news for Slighty Mad Studios and the ongoing success of Project CARS moving forward.

63% of sales on PS4 compared to 31% on Xbox One is a massive difference though. Did you buy the game on Sony’s console? Give us your thoughts on the sales margin below.