If you have been looking for a polished racing game, then you might want to consider Project CARS, as it has some of the best graphics of this game genre we have seen in a while, along with a great selection of cars. Speaking of cool cars; one of them will be the Lykan Hypersport, which will be available as free DLC. This latest game from Slightly Mad Studios will be release in the UK on the 8th of May, which is this Friday.

Project Community Assisted Racing Simulator, as some people will call it is a motorsport simulation video game that not only comes with a decent lineup of cars, but also some of the best racing tracks in the world, such as Monte-Carlo and Spa-Francorchamps. PS4, Xbox One, PC and Wii U gamers will all be able to enjoy this game.

For those of you that are considering buying the game, then you might wish to know where the best places are to buy it. While we could list a great number of stores in the UK, two of the most popular, and easiest choices are GAME UK and Tesco. 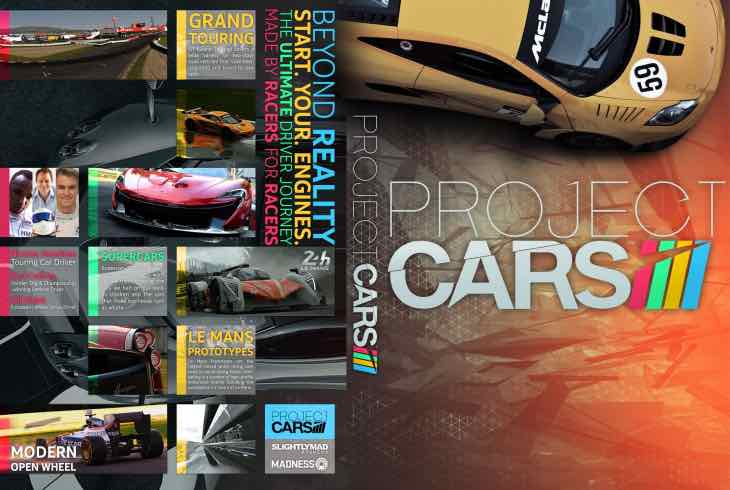 It is clear from the start that Project CARS is cheaper to purchase from GAME UK, and the online store also has a better choice, as they will stock the Standard and Limited Edition versions.

GAME UK currently has no pricing for the Limited Edition version on those current Gen consoles, although it will be £39.99 on the PC.

Like we said above, Tesco wants just a little more for Project Cars, as the console versions are £45 each, and for the PC, £35.

Have you already pre-ordered your copy of this latest racing simulator, and if so from where?