There had been suggestions that we could finally get to see a midsize Ram truck in North America very soon since a secretive midsize four-door pickup was seen being tested. However, it would seem that this idea is still a no go, as Ram’s new boss has said it will not happen.

With this being the case, this has now led to suggestions that this midsize pickup could be branded as a Fiat for other markets outside the U.S and Canada. If this is the case, then this truck will take on the likes of the Toyota Hilux, Mitsubishi Triton and the Volkswagen Amarok in places such as Europe and South America. 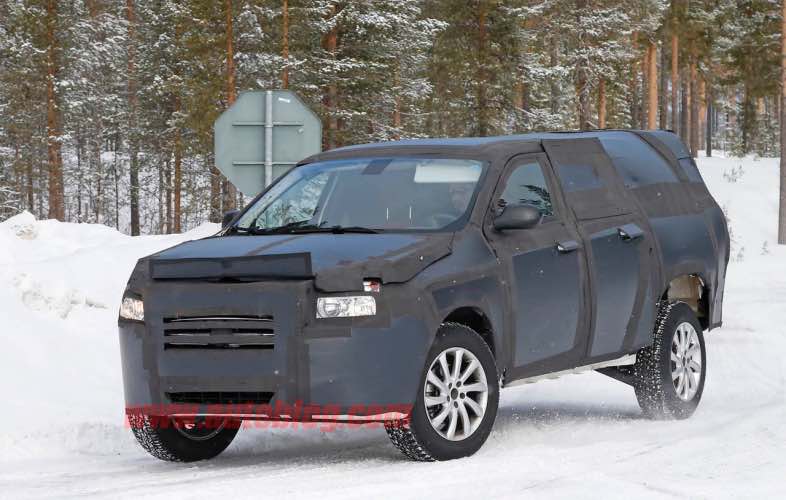 Automotive News was told that there is still one reason why Ram will not make a mid-Size truck to take on the GM Colorado and Canyon, and that is to do with getting the price and fuel consumption down to a level that works for a vehicle of this size. This is said to be the only obstacle, as the other criteria would be able to be achieved.

Chrysler has not offered U.S. drivers a mid-size truck since 2011, which was the Dakota, and Ford discontinued its Ranger in 2012, so it is not like an issue specific to Chrysler. It’s a real shame that we will not get to see a Ram version, but we guess there is till other choices available.

Having said that, we do have a feeling that Ford will surprise us and bring out a truly compact truck next year and will use a lot of the design features that has made that all-new F-150 so popular.

Image thanks to Autoblog.