Since the very first iPad arrived we have been hearing about how good the combination of iOS and a tablet is for artists, although the majority of so-called art apps lack the ability to create fine details. This is where the Procreate app for iPad proves it is possible and leaves Android and Windows tablet owners desiring the application on their chosen mobile platform.

This topic is not new by any means and we found one forum thread taking a detailed look at the need for a Procreate app for Android and Windows, which started almost one year ago. You can join in the discussion on the official Procreate forums.

What we wanted to highlight today is the fact that demand for the Procreate app on an Android tablet or Windows offering is building. The forum we featured above might have started a year ago, but there’s new messages within the last 30 days of consumers explaining why they think it is a good idea to see the Procreate app on cheaper tablets.

One commenter said, “It’s a good idea to port Procreate to a lower cost tablet OS, such as Android”. This makes sense considering the higher iPad price is not for everyone, but there are reasons against a port being outsourced “There’s a lot of risk to outsourcing the creation of a Procreate Android app and this kind of thing can harm user experience and the brand involved if not done right”. 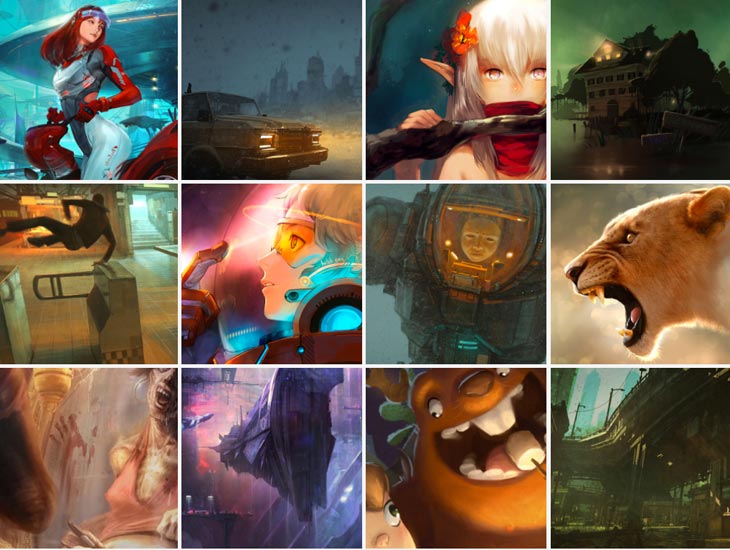 It is clear that the developers are improving Procreate for iPad and an update landed on iTunes just a few days ago with UI and performance improvements. If the team is small, then it might be hard to release an Android Procreate app anytime soon.

The Morgan Freeman drawing created on the Procreate iPad app reveals both the potential and desire for this software to launch on Android and Windows tablets.

What reason do you have for wanting the Procreate app for Android or Windows? Procreate explain that the app allows for limitless creativity and you can see a lot of pictures detailing what’s possible right here. Leave a comment below if you desire to see this art app on another mobile platform.