The Call of Duty: Advanced Warfare app for iOS was updated back in December, and Android devices only received the latest update last week. However, things are not that great because while a new update was desired for improvements, the problems have started to mount for this latest version.

Several of our readers have already started to complain about the COD Advanced Warfare companion app, with one reader saying this update has made the app go downhill, as he assumed you would have at least had the ability to edit classes on the go. He said please bring that feature back, as it proved so popular on the Black Ops 2 app. 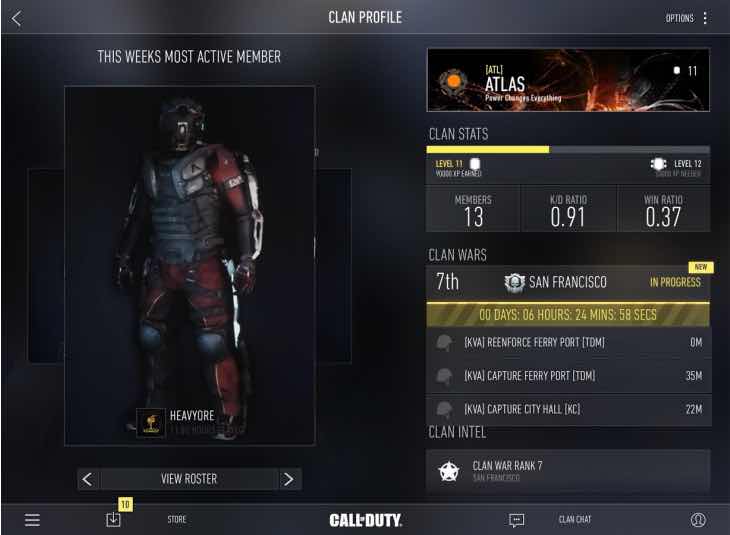 He is not alone, as another guy said pretty much the same thing, saying this app is now basically a pocket emblem editor.

Apart from the lack of features, some users are experiencing a few issues, such as no multiplayer data showing and constant messages saying that the email you have entered does not exist.

Have you had the issue where only half of your operator was shown, as there have also been complaints about this?

It is clear that Activision needs to make a few changes the next time it updates the Advanced Warfare app, so would you welcome the ability to customize your soldiers, or stats, or something else?